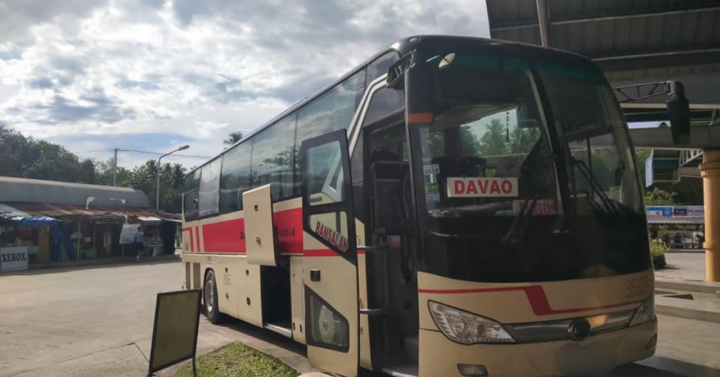 CITY OF KIDAPAWAN, North Cotabato – Police authorities here have recommended the deployment of commissioners and the installation of Closed Circuit Television (CCTV) cameras on all passenger buses crisscrossing this city and the rest of the province.

Kidapawan Police Director Lt. Col. Lauro Espida said on Sunday there were also plans to deploy bus marshals who will ensure all passengers and bags are properly inspected.

“The presence of CCTV cameras will help identify the perpetrators of the bus bombings,” he said.

The recommendation came after a failed firebomb attack on a Davao Metro shuttle unit while it was parked at the Kidapawan City Integrated Bus Station on July 8.

Espida said the slight explosion in the back of the bus did not cause a fire although the bag left by a still unidentified passenger contained flammable objects. Inside the bag were two butane gas cartridges, cell phones, a 9-volt battery and other components of an incendiary bomb.

“This was aimed at starting a fire and ultimately burning the bus,” Espida said, adding that the attempt could be linked to the extortion activities of an as yet unidentified group of the bus company.

He said the bus targeted by extortionists left Arakan in northern Cotabato for Davao City via Kidapawan City when the explosion occurred at the Kidapawan Transport Terminal at 3:45 p.m.

Two units of the yellow bus lines were also bombed and set on fire in January and June, respectively, this year in northern Cotabato, which authorities have blamed on extortion groups. (ANP)

NICE buses get bike racks on some routes