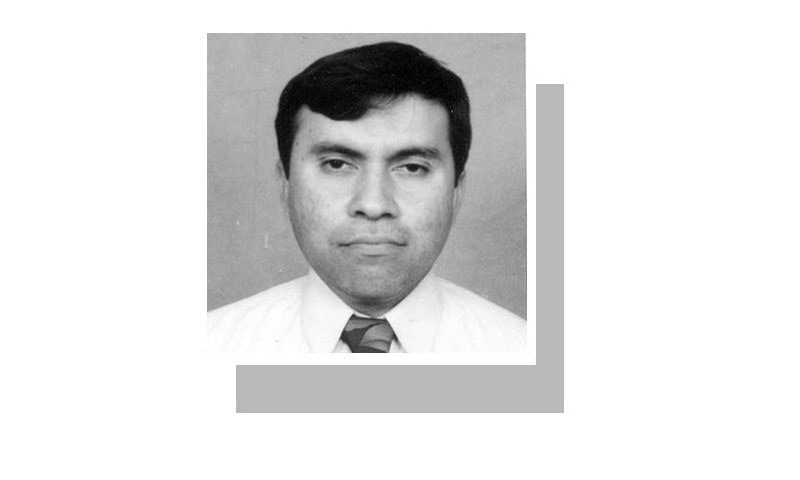 In an impressive ceremony last month, a new bus service was launched in Karachi to address the hardships of commuters. Officials said the buses would run on seven routes. Operations on the first route have begun. Other routes will gradually become operational. Many observers see it as a step towards obtaining votes in the next polls of local bodies. After all, Sindh launched a similar service with 10 buses before the 2018 elections!

A similar government-subsidized venture was started two decades ago. Several bus lines have been established in Karachi. Attractive but expensive buses were imported and operated on these routes with the support of the former Karachi District Government. Within a few years, the buses became fewer in number and were eventually phased out. Obviously, it was difficult to maintain government-subsidized transport in the city. But the administration has learned no lesson.

Whenever citizens inquire about the state of public transport in Karachi, they are told that once the Bus Rapid Transit (BRT) is fully functional, these problems will disappear. So far, 80 buses are running on the green line from Surjani town to Numaish Chowrangi. Work on the Red Line has begun – its most ‘notable’ feature unfortunately being the felling of trees. Contrary to what the consultants involved in this project say, the dream of affordable and comfortable travel is unlikely to come true thanks to these buses.

The challenges are many. If and when the seven BRT corridors become functional, they will still serve less than eight percent of the total number of passenger trips in the city. They were built at a very high cost. Loans have been contracted with development finance institutions. To run these buses, a high annual subsidy will be needed, which will be next to impossible for the government. Once the financial burden proves too heavy, the buses will come to a screeching halt – just like Karachi Transport Corporation bus services in 1996 and Karachi Circular Railway trains in 1999.

Commuter problems will not go away with the new bus service.

Everyone criticizes the rickety old buses. But there are multiple reasons why the operating conditions of public buses have been impacted. Rising fuel prices, poor road conditions, extortion by traffic police, limited credit facilities for bus maintenance and virtually no opportunity to access affordable credit to purchase new buses are part of.

Previously, Karachi’s neighborhoods were connected to the city center, industrial areas, educational institutions and major health institutions with public buses and then minibuses, which provided an affordable and reliable transportation option. Studies for the Karachi Development Plan 1973-85 showed that about 70% of passenger trips were made by public buses. Federal Zone “B” residents were served by fleets of buses using routes 5C, 6, 6A, 6B; New Karachi 4H; Federal Capital Region and Colony of Moosa 5A, 5B and 5D; North Nazimabad 3, 2K, 2D, 2; Clifton 20; Orangi Town 1D, 1C etc. Some buses and minibuses operate almost 24 hours a day. Operators connected reasonably well with commuters. In some cases, drivers were given instructions to help elderly people and children board the vehicle and get off at designated stops. Special people were offered a seat out of consideration for their condition. Passengers used the buses with little concern.

Passenger cars and motorcycles were much less numerous. For work, education and leisure, Karachi buses were a common option. Residents could easily change buses to arrive at relatively distant destinations. Karachi’s low-income neighborhoods were well integrated into city life thanks to these buses. It is therefore unfortunate that ordinary bus services are not at the center of transport policy and assistance. Indeed, during episodes of unrest, vehicles are often set on fire and vandalized. Through their associations, the affected bus operators are asking the government for compensation but are only receiving partial relief after continued demands. If we provide an enabling environment, buses and minibuses can serve ordinary residents without being a drain on public funds.

Given our current economic situation, authorities would do well to streamline their policies for regular buses. Multiple conversations with carriers and an analysis of the situation reveal that rudimentary interventions in the sector can lead to an effective revitalization of public transport. The provision of affordable lines of credit to carriers, the development of terminal spaces, education and training of drivers, traffic police checks and protection against attacks on buses in the event of riots are important . In addition, with more buses, tri-wheelers can adapt to service routes and establish a working relationship with bus and minibus operators.

The author is a Karachi-based scholar and researcher.

What is Bus Rapid Transit? TransLink gives it priority