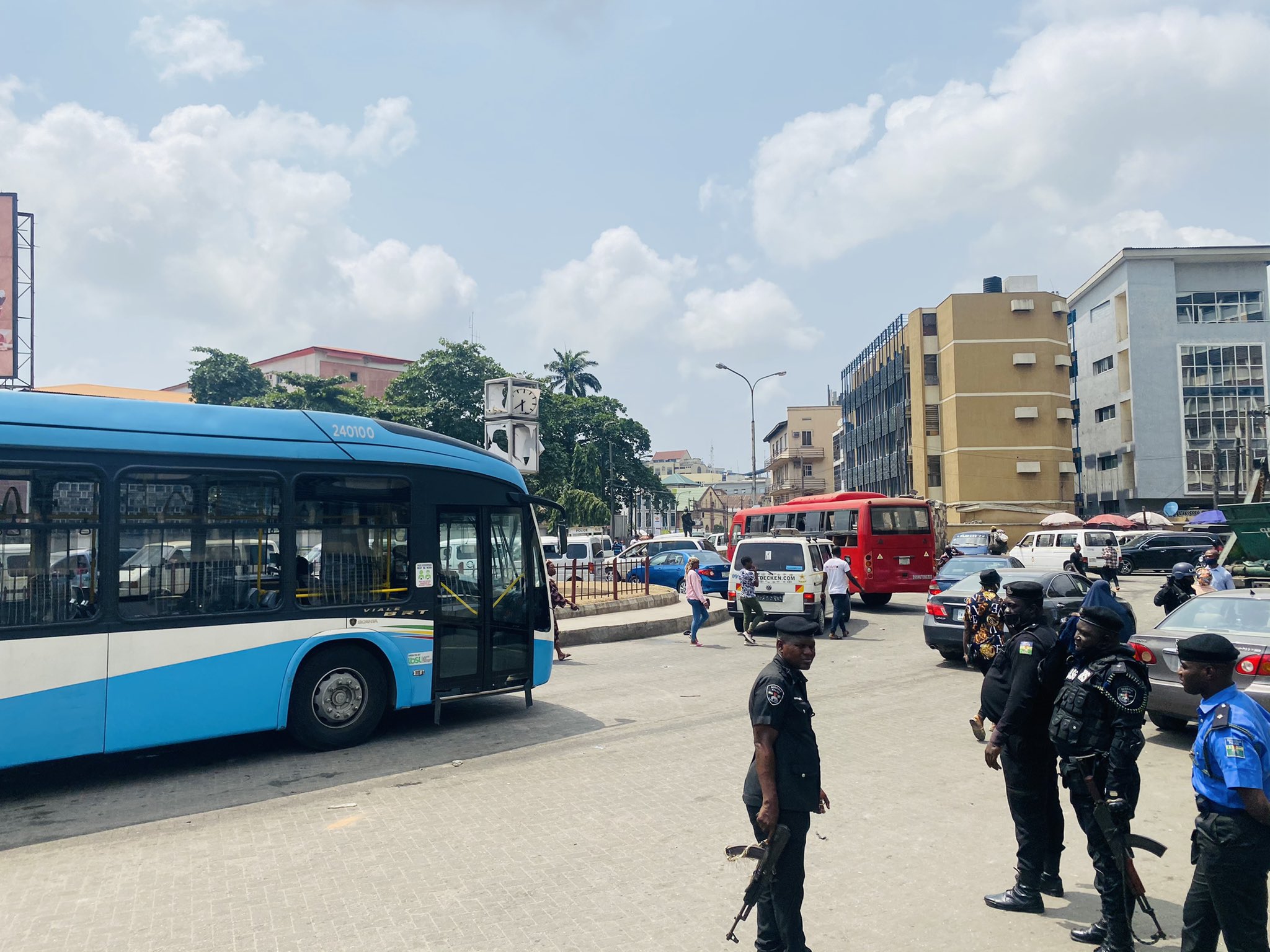 Is the Lagos pact to launch electric transit buses a good deal?

When the Lagos State government launched LagRide – an online taxi scheme about two months ago, we asked if the city needed a thousand more vehicles to serve its burgeoning population, and our determination was negative.

Interestingly, some of the concerns raised about LagRide’s job-creating benefits are already coming to light. You can see the range of dusty unassigned LagRide vehicles at the gigantic BRT terminal in Oshodi, a major landmark in Lagos State. The reason is not far-fetched. A look at the driver requirements revealed that this was not economically viable for an average unemployed Nigerian.

We have also argued that, however good the intention of creating LagRide, it misses the mark in solving the major transport problems facing Lagosians. Lagos is the smallest state in Nigeria, but it has the highest urban population. With limited geographic space, poor infrastructure and a booming population, getting around the state is difficult. This is why Lagos is infamous for traffic and is considered one of the worst cities to drive in the world. So, rather than LagRide, sustainable transportation means like LagFerry, cable carsand rail transit should be better alternatives.

In a new development, Lagos State has just signed a Memorandum of Understanding with Oando, one of Nigeria’s leading indigenous energy solution providers for the deployment of electric transit buses, infrastructure support charging stations and service centers (EV Infrastructure Ecosystem). This is a commendable development for environmental sustainability. It is part of LASG’s journey to become a sustainable city. But the impact would only be felt if certain measures were considered.

The population of Lagos State was around 35 million in 2020, according to the population projection on the State government website. There is no denying that the number has skyrocketed in 2022. The state is expected to become the most populous city in the world by 2100, with up to 100 million residents. As the city grows, so does the number of vehicles.

Prime time reported that the vehicles on the roads of Lagos have increased by 400% over the last decade and that the likelihood of a gradual increase in population growth could lead to an increase in the number of tonnes of carbon emissions, the sector of transport representing 23% to 30% of annual CO2 emissions.

That’s not good for a city already battling rising temperatures, variable rainfall, rising sea levels and flooding, all evidence of the effects of climate change. Scientific projections suggest that Lagos could become uninhabitable by the end of this century due to climate change. Therefore, the development of the electric car is a brilliant move that helps curb climate change. The promise to support charging infrastructure and service centers (EV Infrastructure Ecosystem) could also help accelerate the adoption of electric vehicles for private use in the state. A few residents own a Tesla, one of the most renowned electric vehicle (EV) brands in the world. Yet many remain skeptical of its use partly because of the lack of charging infrastructure. More electric vehicles on the roads of Lagos would help decarbonize the city.

However, it is counterproductive to promote decarbonization on the one hand and help emissions on the other. The 1000 LagRide injected into the transport system is the first phase of the LagRide initiative, which implies that there is more to come. These cars are not electric, so rolling out more vehicles under this initiative will increase emissions.

Moreover, one of the main objectives of the new electric vehicle partnership is to facilitate transportation in Lagos. But that might not be achieved because more cars on the road equals more traffic, which is not what the city needs. The goal of easier transport would be achieved if electric buses could replace existing public transport like the popular rickety yellow commercial buses – danfos.