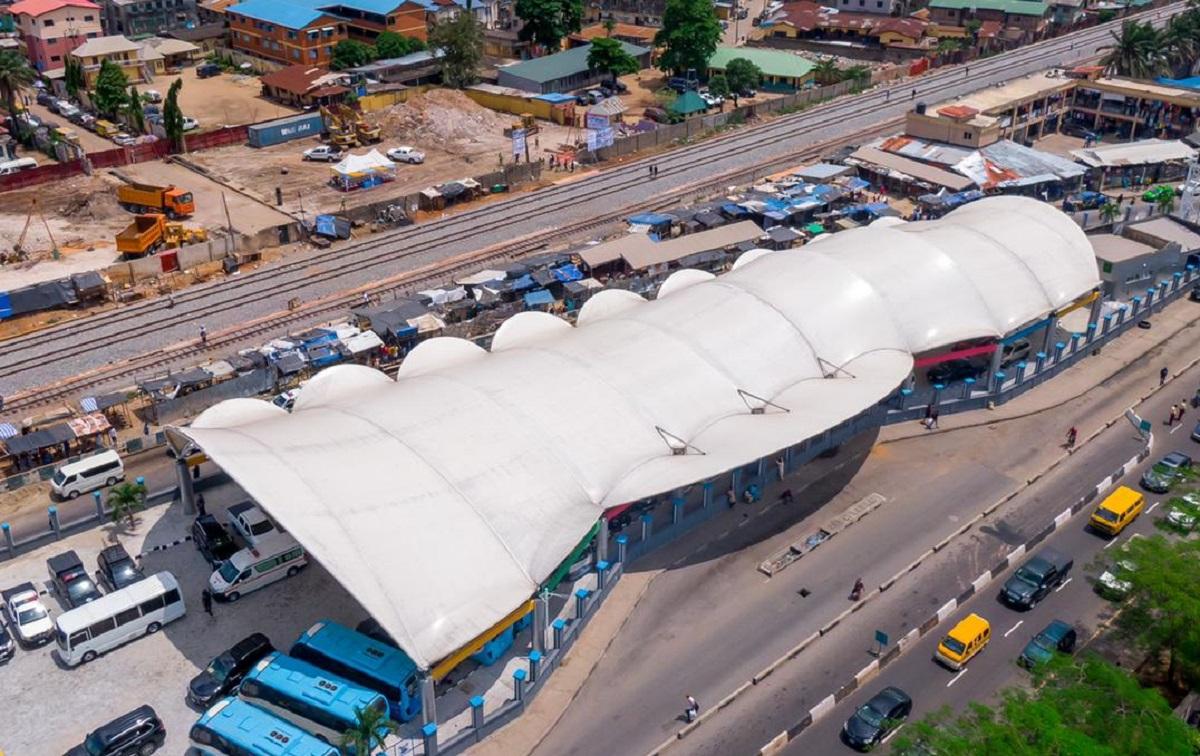 Speaking on the occasion, Sanwo-Olu described the project as fulfilling the goals of his administration’s Bus Reform Initiative to bring the bus transport system up to the standard internationally.

According to the governor: â€œThe initiative is a subset of our Strategic Transportation Master Plan (STMP) – the comprehensive guide to everything being done to reform our bus transportation sector. Our vision is to provide an integrated, intermodal public transportation system for our great city, which will provide our citizens with easy transportation choices and connectivity.

â€œYaba evokes a lot of memories. It is an important commercial, transportation and entertainment center, as well as the headquarters of various educational institutions. Yaba features prominently in the Lagos State Transportation Master Plan due to its special nature as a melting pot of various business and academic activities that has recently morphed into a technology hub.

â€œIts evolution over the years places a great responsibility on the government to ensure that its dynamism and growth are supported by balanced development.

â€œThe facility inaugurated today is a world-class terminal from which buses will depart and terminate. I am happy to inform you that in the next 18 months, Yaba Bus Station will be integrated with Yaba Red Line Railway Station which is under construction a few meters from this place.

â€œOnce the rail line is finished, passengers will be able to choose their preferred mode of transportation to get to their destination.

Sanwo-Olu, recalled the recently launched First and Last Mile (FLM) bus program, which he noted as a community transport initiative to take commuters from inland routes to major transit corridors to join the standard bus. or fast. Transit BRT buses to their destinations.

He continued, â€œIn addition, we are working on the completion of the blue and red lines on our six rail and monorail lines.

â€œOver the past two years, we have worked diligently to bring these projects to fruition. This shows our commitment to their completion and eventual operation.

â€œI call on our citizens to protect this terminal and other projects that are provided for our good. It is our collective responsibility to protect our infrastructure. If you notice an anomaly, do not hesitate to talk about it.

â€œIt is your civic duty to report wrongdoing and destruction of our public property / infrastructure to security agencies and government officials for swift action. “

Transport Commissioner Dr Frederic Oladeinde added: â€œThis project aims to provide safe and high-quality, comfortable and reliable public transport infrastructure. The Bus Reform Initiative is designed to reorganize the operation of buses in the public transport sector for the sake of efficiency and effectiveness.

â€œThis terminal would be the third to be put into service by Mr. Gouverneur in the life of this administration, the others being the Oyingbo and Mafoluku terminals. Others in Ifako-Ijaiye, Ojota and Ajah are at different stages of completion, but we are optimistic that they would be completed before the end of this year.

â€œOur Lagos Rail Mass Transit (LRMT) blue and red line projects are on track to be delivered to passenger operations by the fourth quarter of 2022.â€

On the left is Murtala Muhammed Way, which will be the starting point for the upper bridge over the train tracks to bring traffic to Ojuelegba Road. The upper deck is the government’s response to eliminating train accidents at level crossings.

It has a generator set with 200KVA generator and 500KVA transformer, emergency assembly point, pedestrian walkway, exterior lighting, traffic system management (TSM) and signage, among others.