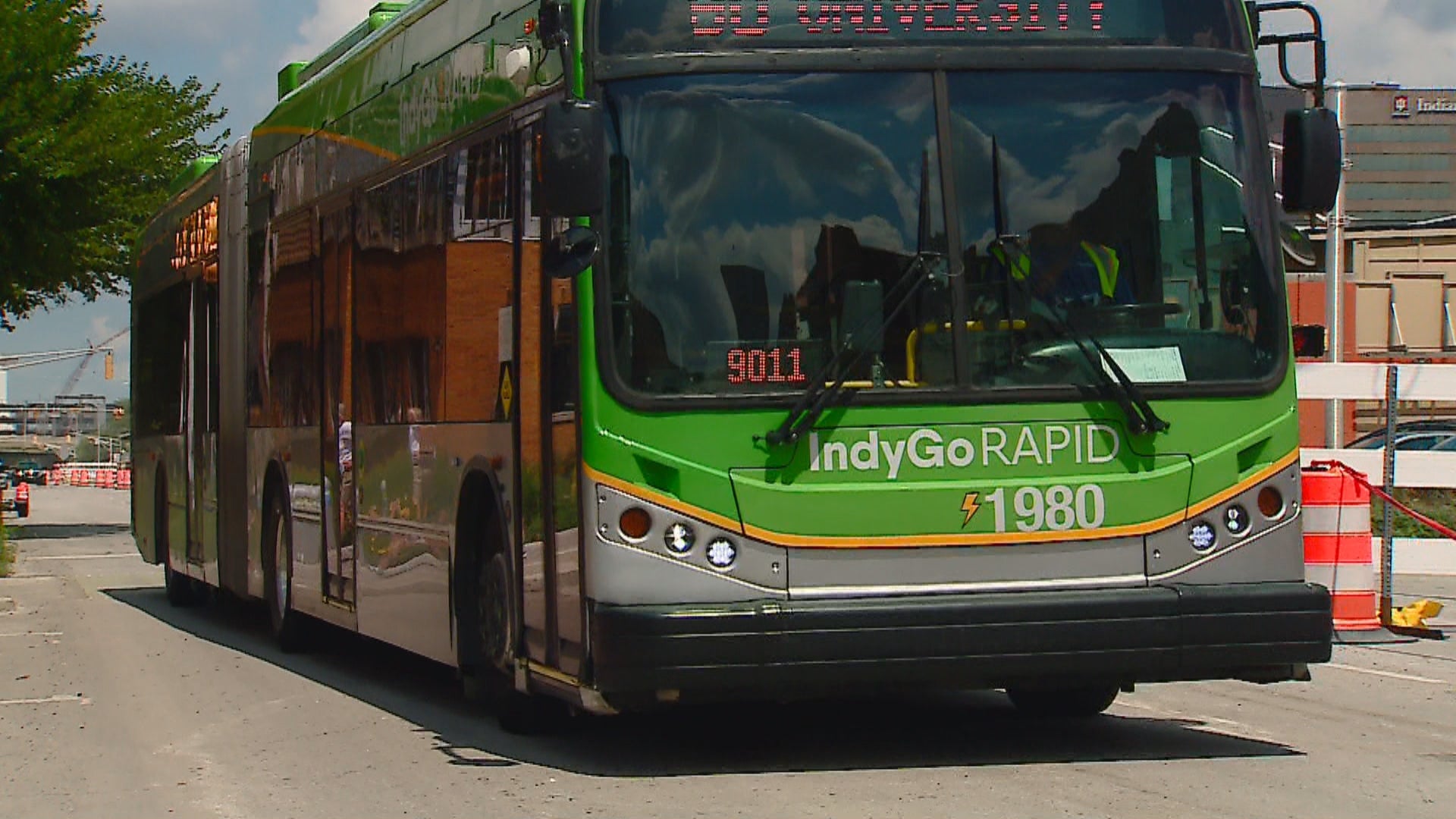 INDIANAPOLIS (WISH) — The CEO of the city’s bus line said Wednesday that the cost of its proposed 24-mile rapid transit route called Blue Line has more than doubled from its 2019 estimate of $220 million to $500 million.

“We don’t have this crystal ball to see that inflation was going to be here,” said IndyGo president and CEO Inez Evans.

“We could not have foreseen that the National Defense Act would have taken place, which would have required us to buy double the number of buses, and that the buses would have increased when we had an offer in place to buy buses at $1.3 million,” Evans said.

The price for a single bus is $1.9 million. IndyGo wants to order 55 electric buses for a total of around $128 million.

The transit agency must also meet compliance standards set by Citizens Energy Group and the Indianapolis Department of Public Works.

IndyGo says it is in no danger of losing any federal grants associated with the project.

“We need to bring it down to around $220 (million) to $250 million, and let me explain why. IndyGo only has about $100 million left in bonding authority,” Evans said.

IndyGo’s board is expected to meet again in December to reevaluate the project.

The Blue Line would be the third and final project to establish bus rapid transit lines in Indianapolis.

The first project, the Red linehas been open since September 2019but, as News 8 recently reported, the buses are too heavy for some city streets. I-Team 8 was told street repairs would cost $5,147,025.38.

The second project is currently under construction. The purple line will be a 15-mile bus route starting in downtown Indianapolis and extending to Lawrence. The purple line is expected to be completed by 2024. In June, its budget was $188 million.