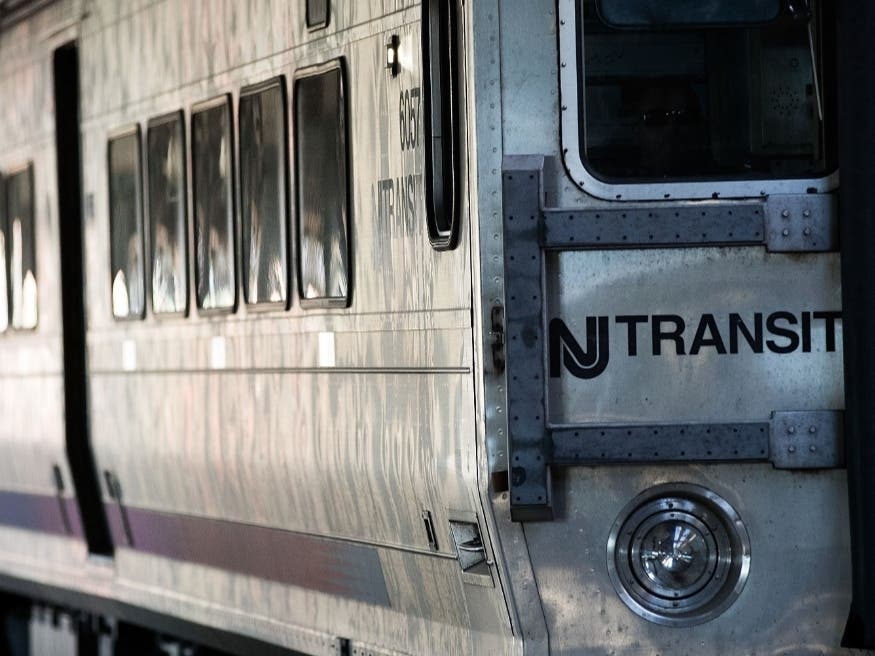 How often are trains and buses late in Wayne? A look at the data

WAYNE, NJ – If you take the train or bus in Wayne, do you have to leave home very early in case it is late or cancelled? New Jersey Transit data can help you make this decision.

Governor Phil Murphy signed a decree in November 2019, prompting NJ Transit to release metrics dating back to January 2017 on how often trains arrive late or are canceled on each line. Murphy intended to offer transparency and potential indications of progress with state transit.

As a result, NJ Transit launched its “Performance in numbers” dashboard, which now contains data on delays and cancellations going back five years. So, is the public transit that passes through Wayne up to scratch? Here’s what the data shows:

Two stops on the Montclair-Boonton line pass through Wayne – the Route 23 Transit Center and Mountain View Station. In January, 93.4% of NJ Transit trains on the line left each stop on time, meaning they left within six minutes of schedule. The mark is just short of NJ Transit’s goal of 94.7% of trains departing on time.

Over the past five years, trains on the Montclair-Boonton line had the best results in April 2020, when 99.1% of trains departed on time. The line’s worst month in the last five years came in November 2018, when just 77.5% of trains had on-time departures.

Over the past five years, the Montclair-Boonton line has only reached the 93.4% mark in a few months: February 2018, April-June 2020 and April and May of last year.

NJ Transit does not display as much line-specific data for buses as it does for trains. But overall, buses from major terminals exceeded the agency’s goal of 90% leaving stops within six minutes of the schedule.

Last month, NJ Transit buses from major terminals were on time 95.5% of the time. Here are the hourly departure rates in January from each main terminal:

Here is a comparison of the performance of these buses since 2009: