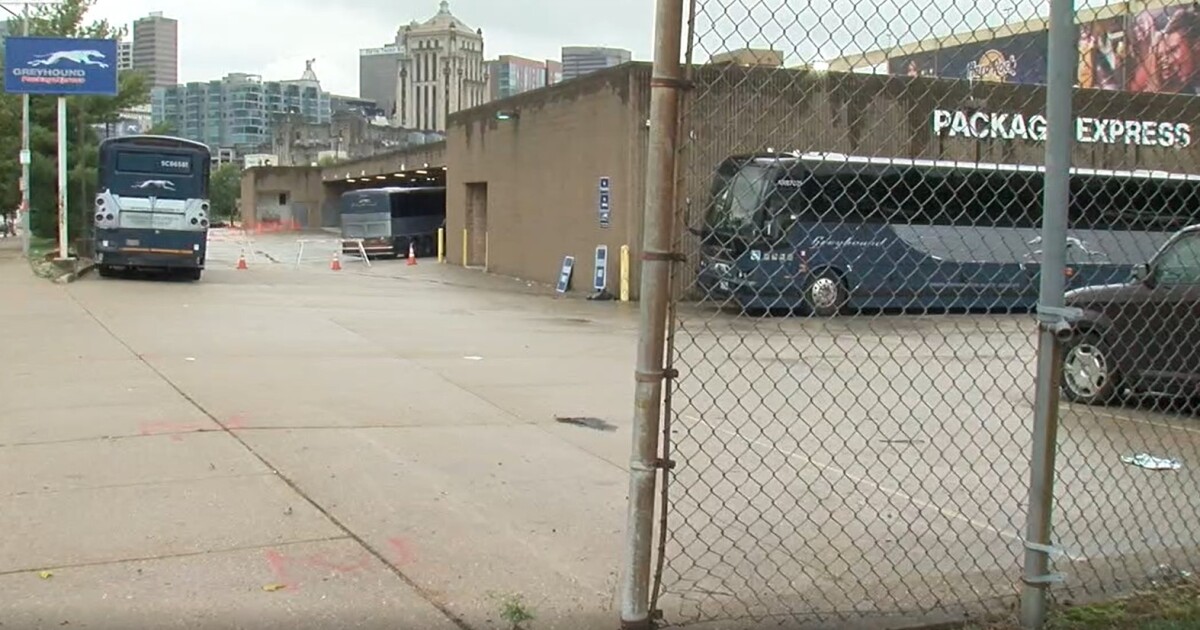 Greyhound bus terminal next to the casino sold out

CINCINNATI – The Greyhound Bus Station in Cincinnati has been sold to a local real estate company known for its land reserve business in the urban core.

The sale comes as Greyound itself has been sold to a German bus company that has yet to detail its future plans for Cincinnati.

â€œGreyhound is operating in the existing terminal and will continue to do so until a new location is determined,â€ spokesperson Crystal Booker told WCPO’s Evan Millward on October 20.

FlixMobility announced on October 21 that it will pay $ 172 million for Greyhound, which UK-based FirstGroup has been trying to sell for two years. The iconic U.S. bus company has lost $ 27 million in its last two fiscal years, prompting FirstGroup to sell the firm’s land properties and seek a buyer.

Hamilton County real estate records show that a subsidiary of Chavez Properties paid $ 4.25 million for the Greyhound site at 1005 Gilbert Ave. Chavez Properties plans to operate an on-site parking lot next to the Hard Rock Casino until the developers purchase it for an office, retail, hotel, or real estate project.

â€œWe are not the best and the best users,â€ said Martin Chavez, managing partner of the family business. â€œOur idea is to hold on until these guys arrive. There is a lot of momentum downtown. So our hope is that it will be as soon as possible.

It’s an approach that has already worked in the northeast corner of downtown. In 2010, casino developers Rock Ventures paid $ 35 million for the 20-acre Broadway Commons site, which Chavez Properties has patiently assembled for decades. The sale price was roughly three times what the company paid to acquire the site, which is now home to the Hard Rock Casino Cincinnati.

The Florida-based casino company is happy to have a new neighbor in Cincinnati.

Lucas is planning a $ 70 million hotel addition for the Cincinnati property and expects the Greyhound site to be redeveloped before too long.

The Greyhound property sits across from another 2 acre parking lot owned by Chavez Properties, with entrances on Court Street and Eggleston Ave. When FirstGroup hired a real estate broker to market the property last fall, Chavez Properties jumped at the chance.

â€œWe love Cincinnati,â€ said Melanie Chavez, partner in charge of the company’s Fast Park unit. â€œWe love to be here. We love the downtown market. We believe there is an advantage. So we are still interested.

Martin Chavez describes it as a sale-leaseback agreement. He also said the company had previously received inquiries about purchasing the property, including one from a broker looking for a site for a potential retail project.

“That’s what this property needed, someone for the interim, because it was just too complicated a business for someone to go straight up,” he said. â€œIt kind of took a steward to help Greyhoundâ€¦ sort out the other issues with the property and then prepare it for the person going overhead. “

Although FlixMobility did not answer questions about the acquisition, its press release says the company sees growth potential for Greyhound, thanks to rising fuel prices.

â€œConsumers across North America are increasingly looking for affordable, comfortable, smart and sustainable mobility solutions,â€ said AndrÃ© SchwÃ¤mmlein, Founder and CEO of FlixMobility, in a press release. â€œAn attractive offer will attract many more travelers from private cars to shared inter-city mobility by bus. Together, FlixBus and Greyhound will be better able to meet this increased demand.

What you need to know, how to pay, and how to use free return

E-bus: Delhi seeks to prepare public transport for future with help from DTC