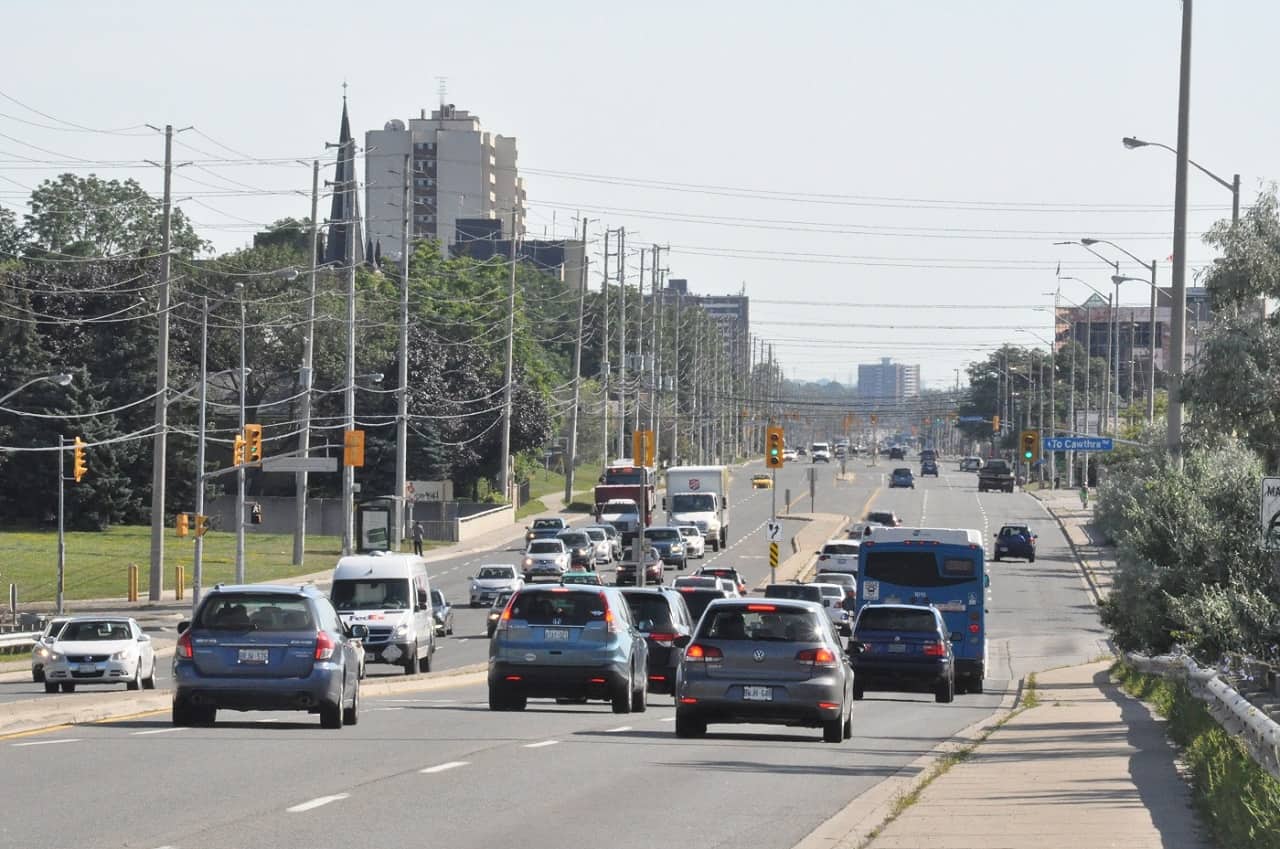 The Dundas Bus Rapid Transit project is still in the planning stage. When completed years from now, the 48-kilometre bus line will stretch from Hamilton to Mississauga and Toronto. (Photo: Metrolinx)

Plans for the eastern part of Mississauga for a bus rapid transit (BRT) route that will stretch nearly 50 kilometers along Dundas Street have received the green light from the Ontario government.

In an update on the status of the massive Dundas BRT project, company officials said this week that the eastern Mississauga segment of the route has been given the green light by the provincial government.

When completed in a few years, the 48-kilometre express bus line will cut an east-west path from the Kipling Transit Hub in Toronto to the highway. 6 to Hamilton, via Mississauga and Halton.

It will stretch 17 kilometers through Mississauga, including the newly approved Mississauga East portion that stretches seven kilometers from Etobicoke Creek in the east to Confederation Parkway. in the West.

The project foresees that approximately 20 kilometers of the route will be a reserved bus lane or a reserved right-of-way, separated from other traffic.

Metrolinx, the provincial agency overseeing the Dundas BRT project and working with the City of Mississauga to complete it, released an Environmental Project Report (EPR) on the Mississauga East section of the line on Feb. 22.

It contained an assessment of the current location of this part of the project (Etobicoke Creek to Confederation Parkway) – and what it might look like when completed – after a long period of planning and public consultation.

From there, a distilled report was again sent to residents and the wider community for further comment before being reviewed for 35 days by the province, which then approved the plan.

Now planning is moving to the other three segments of the project, beginning with the Mississauga West (Confederation Pkwy. West to Ninth Line) and Toronto (Kipling Transit Hub to Etobicoke Creek) components.

Metrolinx officials say the public sessions and feedback are crucial “because they often help shape the final product. Some of the concerns revealed during the community consultation regarding the Dundas BRT included the potential for reduced lane widths, how left turn and U-turn lanes could be changed, traffic congestion, safety of crosswalks and station platforms for pedestrians and drivers, and impacts on property. .”

Mississauga officials said earlier that the massive BRT project “will impact the look, feel and operation of Dundas St. in the future.”

Artist’s rendering shows what the Dundas BRT could look like once built. (Image: Metrolinx)

Metrolinx says the design will enable “faster and more reliable transit connections” throughout the region.

They said earlier that the Dundas BRT, first introduced to residents and businesses last April, will fill a significant transportation void in Mississauga and beyond.

According to Metrolinx, the Greater Toronto and Hamilton Area welcomes some 110,000 new residents each year and is expected to welcome more than 10 million people by 2041.