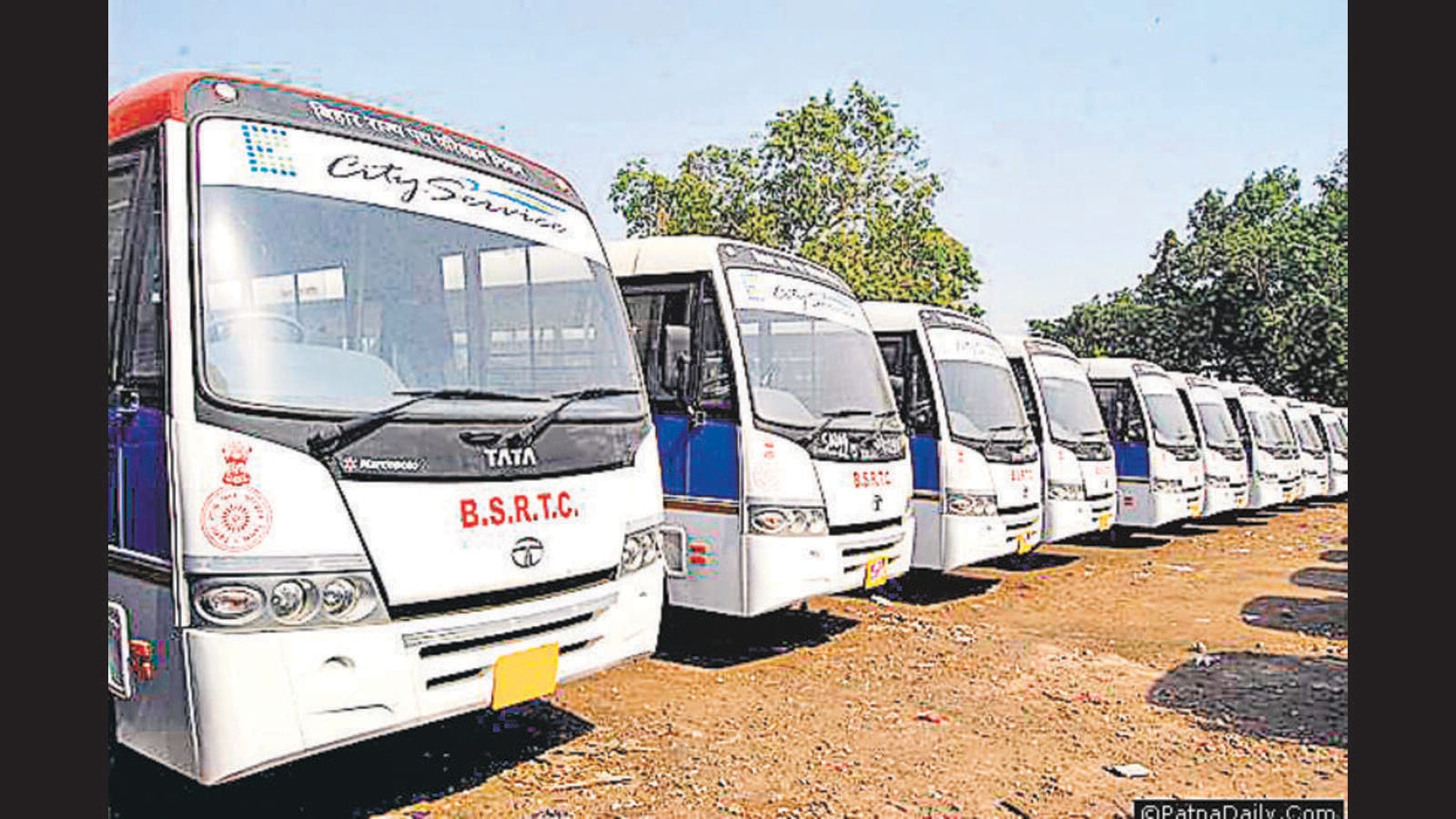 PATNA: Bihar State Road Transport Corporation buses departing from Bankipur Bus Depot in Gandhi Maidan will soon move to the new Patliputra Interstate Bus Terminal in Bariaya chak on the outskirts of the city in amid growing demands from private carriers to move government buses from the new terminal, said the District Magistrate of Patna (DM).

According to Patna DM, Chandrashekhar Singh, Urban Development Department (UDD) had been asked to provide 5 acres of additional land on the south side of the new Bariaya chak bus station to accommodate government run buses.

“We had started moving the buses from the new terminal, but this had caused problems with lack of space. Now we have sent a proposal to UDD for 5 acres of land. The transfer will take place within the next four to six months once the facilities are in place,” Singh said. He said the Bankipore bus depot will also be moved as land has already been allocated to the tourism department. “Besides, Patna Metro works are also continuing for which relocation is to take place,” he added.

The demand for moving government-run buses continues to be a major demand from private carriers, which moved their operations from Mithapur Bus Stand to Patliputra ISBT last year. BSRTC buses run on various routes including various locations in Jharkhand and Uttar Pradesh.

“We want the government to transfer government-run buses to ISBT at the earliest, as it causes heavy losses to private operators. Passengers going to various places in the state and out of state find it convenient to take the government buses as they originate from Gandhi Maidan. Private buses come from ISBT which is far from the city and passengers find it difficult to get there,” said Uday Shankar Prasad Singh, Chairman of Bihar Motor Transport Federation, the apex body for private transporters.

The BMTF chairman said the body had already sent a number of letters to Transport Secretary Sanjay Agarwal and the Chief Minister’s office demanding the immediate transfer of government-run buses from Bankipore to ISBT as well as other requests. “At present, only around 15,000 buses are running compared to 35,000 during the pre-pandemic period. The number of trucks operating in the state has increased from 2 lakh to 1 lakh. The government must give up more easing in terms of tax relief,” Singh added.

The new terminal at Timisoara Airport will be completed by the end of 2023, other local airports will also be upgraded