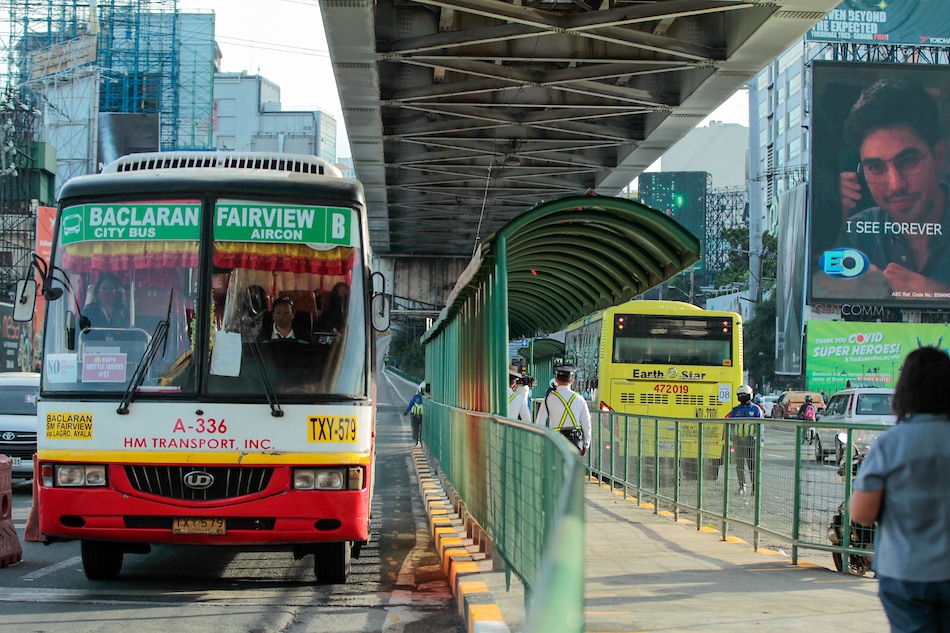 MANILA – The government insists that provincial buses from northern Luzon use the Bocaue terminal because they have to pay a high fee, a former senator said on Tuesday.

Bus companies must pay 100,000 pesos per month per slot in the private terminal, according to former Senator Nikki Coseteng.

“So it’s 1.2 million pesos per slot per year. If you have 10 slots, that’s 12 million pesos for this bus company. And every time a bus comes in to pick up or drop off passengers, you have to pay 400 pesos. This is ridiculous. Are you still going to charge passengers more?” she told ANC Headstart.

Coseteng added that there was still heavy traffic along Metro Manila’s main thoroughfare despite the absence of provincial buses.

“It’s not the buses. There are 11,000 provincial buses across the country and 400,000 cars that would use EDSA per day. How many people can fit in a bus versus a car? It’s not really the buses that obstruct the EDSA,” she added. noted.

The transport ministry has yet to meet with the bus companies, Coseteng said.

Provincial buses were recently given a 2-week trial period where they are allowed to enter the EDSA from 10 p.m. to 5 a.m., according to the senator.

“On March 10, the IATF (Inter-Agency Task Force Against COVDI-19) already said to open the north so that people can enter… These are buses that have been mothballed for 2 years. The Holy Week is right around the corner, you can’t just run the buses,” she said.

The issue is part of why the party list system is important and why those lawmakers need to come from the sector they represent, she said.

“There are specific sectors that are unknown. That only represents travelers from the North, that represents 450,000 a day who are cruelly treated by the LTFRB, the DOTr and to some extent the MMDA because of the policies they insisted on implementing,” she said.

“It’s a very difficult situation to resolve because you’re relying on the same members to change the system, which will reflect negatively or negatively on themselves. I think it’s really about showing that you really represent the sector and that you have come from the sector.”