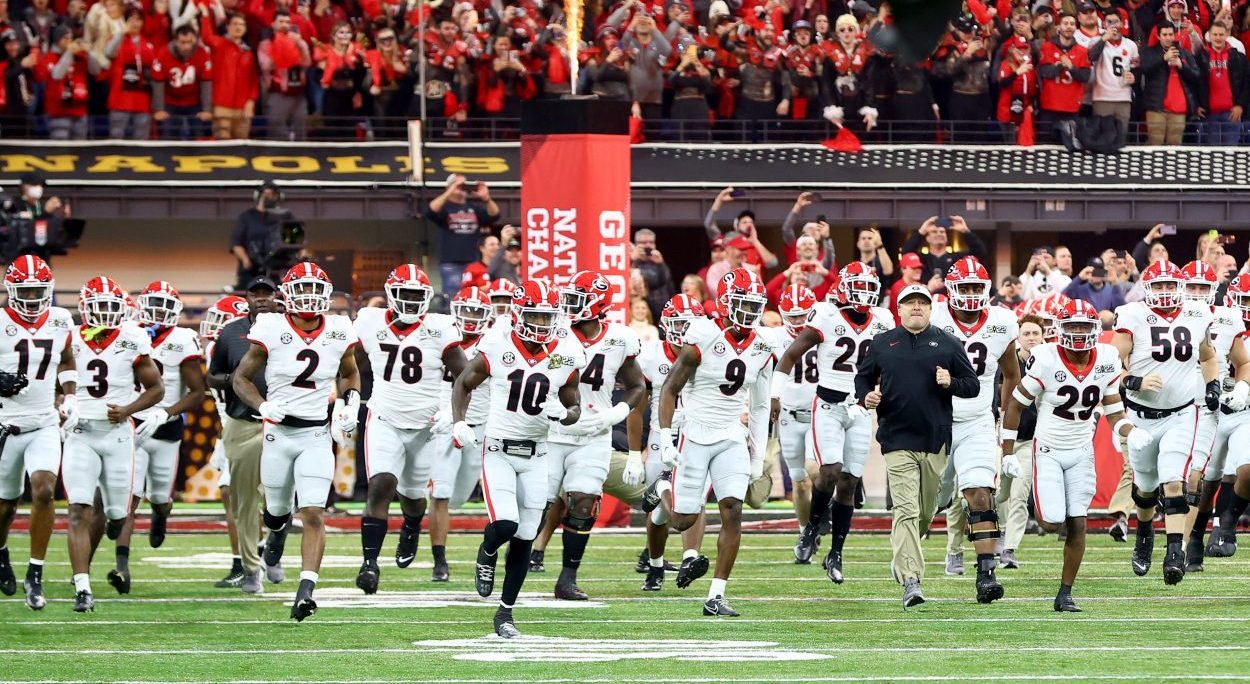 Georgia buses zoomed on the way home from the Natty Championship

Georgia football was hampered on the way to the airport for the national championship by traveling on significantly inferior buses to Alabama. However, none of that mattered when the Bulldogs returned home as national champions.

After their flight from Indianapolis was repeatedly delayed, the team finally landed at Hartsfield-Jackson Airport in Atlanta just before 2:00 p.m. Tuesday. When they arrived, custom-packed coaches were waiting outside the terminal to take them back to Athens.

Unlike the suburban buses that took them at the airport, the Bulldogs headed home in style. Georgia piles into their car and drives off.

It took about an hour and a half to get home.

One of the roads connecting Atlanta to Athens is Georgia State Route 316, better known as the “University Parkway”. The speed limit is capped at 65 miles per hour.

It looked like the Bulldogs were going a lot faster on the way home on Tuesday. Led by a police escort, the team buses were absolutely ZOOM.

Georgian football has used an ‘All Gas, No Brakes’ motto all season. Its meaning is simple: there is no time to slow down, it is going full speed all the time.

It seems that the team bus drivers took this motto at face value. They didn’t have their foot near the brake.

After being hampered on the way to the airport, Georgia won the national championship and arrived home in style. And quickly. Very, very quickly.