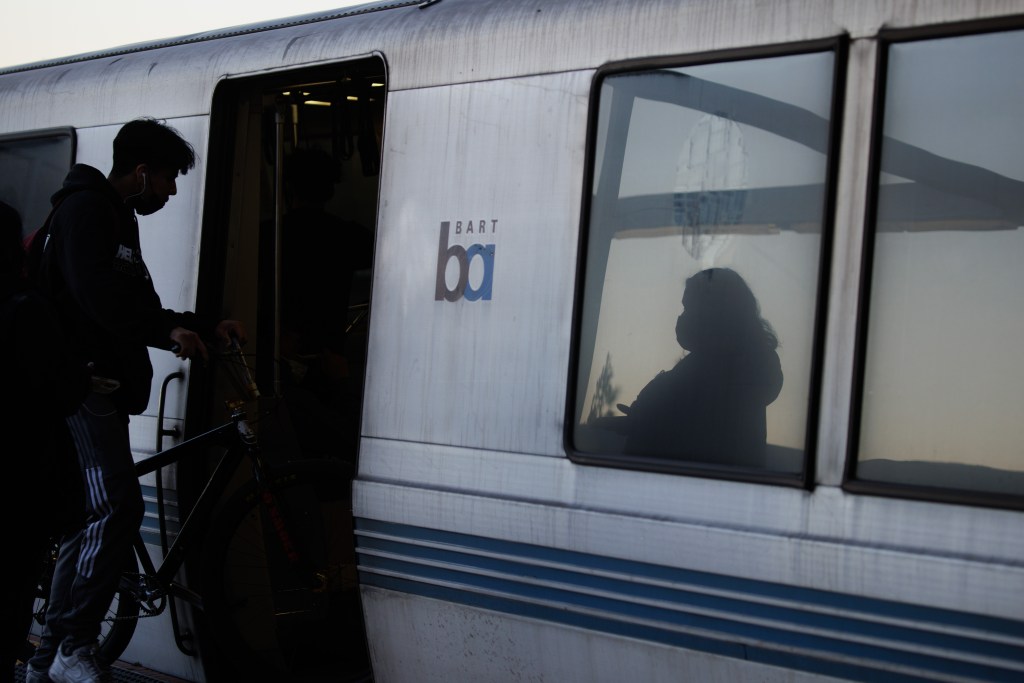 The Santa Clara Valley Transportation Authority will need new sources of funding to pay for the BART extension to downtown San Jose, the agency said Friday, in its first public acknowledgment that the current budget to bring BART trains to across the country’s 10th largest city could be short by more than $1 billion.

At a special VTA board meeting on Friday, Gregg Richardson, the agency’s chief financial officer, said the VTA planned to spend the coming months looking for ways to close the funding gap to reach the latest federal government cost estimate for the project is $9.15. billion.

â€œThat’s not to say we believe that’s what the cost will be â€“ but that’s the cap,â€ Richardson said. “If we can fund that, we’re confident the rest of the project can work.”

The VTA must show the federal government by October 2023 that it can line up an additional $1.66 billion â€“ likely from other state and federal resources â€“ or it risks losing the $2.3 billion commitment. dollars for the project taken last year by federal transit officials.

The latest setback for the highly anticipated BART project comes after the VTA spent months downplaying a Federal Transit Administration analysis, first reported by the Bay Area News Group, that the cost of the project could skyrocket. and construction could take until 2034 to complete. The official VTA budget for the project still stands at $6.9 billion with a completion date of 2030.

“It’s just the way the current environment evolves and observes other mega projects,” she said. “We’re going to plan and prepare for that cap and do everything we can to bring it down.”

The new financial concerns come on top of more immediate budget issues already crippling the agency, which is relying on federal COVID relief money to balance its budget for South Bay’s light rail and bus service.

VTA officials said Friday the agency also anticipates problems paying BART to operate the current portion of the extension that runs through Santa Clara County via Milpitas and Berryessa in North San Jose.

VTA currently relies on a sales tax approved by voters in 2008 to pay the majority of BART’s operating costs, but these funds are expected to be insufficient to cover expenses. Alaniz said the agency was looking to move money from other parts of its budget to fill the gap, though it didn’t provide an estimate of the shortfall or an expected date when the costs of operation of BART will exceed sales tax funds. Last year, VTA paid BART $37 million.

The lack of funding raises questions about how VTA will bear the future costs of operating the six-mile, four-station BART extension. Santa Clara County’s current BART stations opened during the pandemic and struggled to attract riders â€” ridership was just 13% of pre-pandemic projections in March.

Alaniz said the agency is monitoring California’s burgeoning budget surplus as well as other federal funds. But there is competition for those funds, which will be targeted by other transit agencies in the state and nation. Alaniz said there are no plans at this time to seek additional money from Santa Clara County taxpayers.

The BART plan to Silicon Valley, managed by the VTA, is expected to be the largest infrastructure project in Santa Clara County’s history. The project was approved by nearly 71% of Santa Clara County voters in 2000. Voters approved two sales tax measures that together will provide about $4 billion for the expansion.

Despite support for the project, the expansion’s underground tunnel design has caused some controversy. The VTA and BART boards chose to use single-bore technology, which has never been used to operate a subway tunnel in the United States, to minimize the street-level disruption to downtown that a more conventional double-bore tunneling method. would require.

The Federal Transit Authority announced in October 2021 that it intended to earmark up to $2.3 billion in transit funds for the expansion, a quarter of the project’s final cost, according to the the lowest amount. President Joe Biden’s proposed budget released earlier this month provides $200 million of total federal funding.

Before providing VTA with full funding, the federal government gave the agency two years to issue tenders, determine the final price for the project, and complete a revised funding plan.

â€œThere is a time constraint on the letter of intent, but we are working to make sure it will all be complete,â€ Richardson said.

Jason Baker, vice president of the Silicon Valley Leadership Group, a trade association that has spearheaded transit funding measures, said the VTA should not be blamed for its rising cost estimates.

“Projects like this are, are big, and they’re tough,” Baker said. “And they come with a certain level of uncertainty built in.”

But not everyone is so understanding.

“It’s a good first step toward maybe changing stakeholder expectations,” said Elizabeth Alexis, co-founder of Californians Advocating Responsible Rail Design. “But the brave thing to do now is to redesign the project so that it doesn’t suck the money out of every other major transit project in the region and the state.”