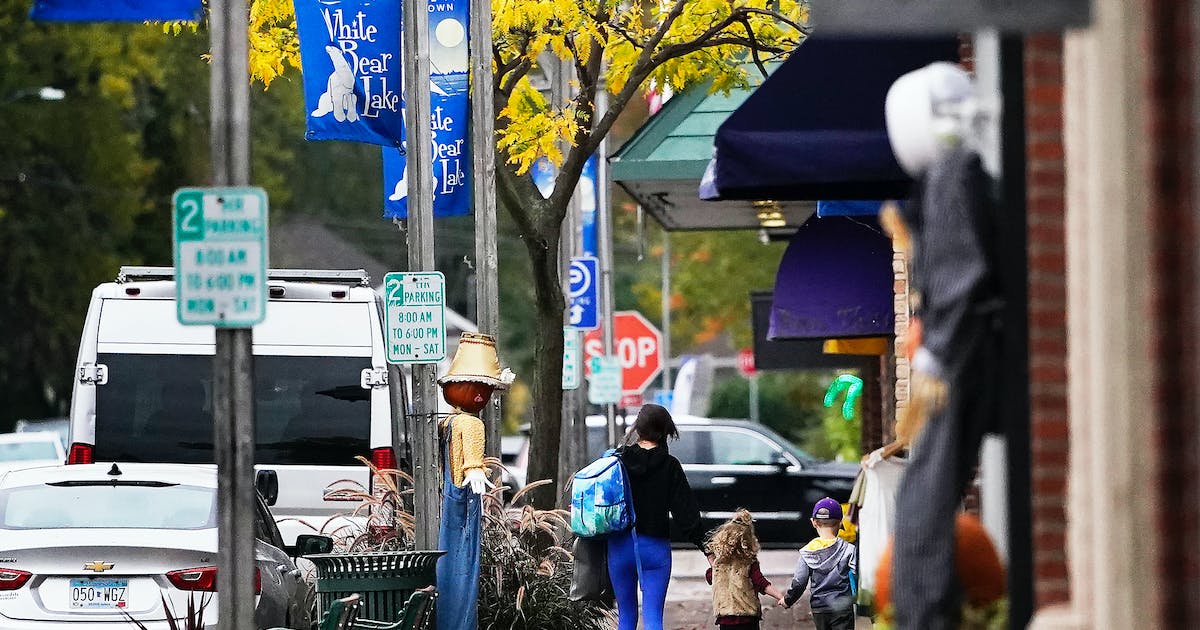 The Purple Line bus rapid transit project reached a key milestone with federal backers on Monday, but opponents wonder how many passengers will use the line after the COVID-19 pandemic disrupted public transportation in the provinces. twin cities and beyond.

Metropolitan Council Chairman Charlie Zelle said in a statement that the line would translate into “significant economic, social and environmental benefits” for the region.

The council is now responsible for the planning, engineering and construction of the line, after receiving the transfer from Ramsey County. And the Federal Transit Administration (FTA) has approved it to enter the project development phase of the highly competitive program that funds large transit projects nationwide.

Both are key procedural steps needed to qualify the line for roughly $ 237 million in federal funding, with Ramsey County contributing the rest.

â€œIt’s nothing more than a ‘feel good’ PR piece that avoids the wave of opposition from thousands of residents and hundreds of businesses from St. Paul to Maplewood to White Bear,â€ said Tim David, a line critic who lives in White Bear Lake.

David and others question the need for the purple line at a time when the pandemic and the trend towards remote work that followed in its wake have decimated commuter ridership between suburbs and downtown Minneapolis and St. Paul. We do not know if this traffic will ever return.

Critics want the project to be put on hold while the Center for Transportation Studies at the University of Minnesota examined the effect the pandemic has had on transit ridership. By 2040, an average of 7,000 runners are expected to use the purple line on weekdays, but that estimate was calculated before the pandemic.

â€œWe are living through an unprecedented period with the pandemic,â€ said Craig Lamothe, director of the Purple Line project. “This project is a major investment, and we will still have good traffic after the pandemic is over.”

Lamothe said many of the major employers along the line employ essential workers who do not work traditional office hours and who would benefit from “all day and frequent” transit service. Some of these workplaces include the Regional Hospitals and Gillette Children’s Specialty Healthcare in St. Paul, M Health Fairview St. John’s Hospital in Maplewood, and the Maplewood Mall.

Concerns have also been expressed regarding the location of transit buses along part of the Bruce Vento Regional Trail, a Street for cyclists and pedestrians. But Lamothe noted that the railroad right-of-way was purchased by Ramsey County years ago for use as a transit line.

David said several miles of green canopy provided by trees on the Vento Trail, named after the late Minnesota congressman, will be cut to make way for buses. â€œWe think it’s a great loss,â€ he said.

Monday’s press release includes a quote from Vento’s widow, Susan, saying the purple line “will preserve the trail named after my late husband.” Vento, who sits on the Met Council, added, “Bruce would have just loved it.”