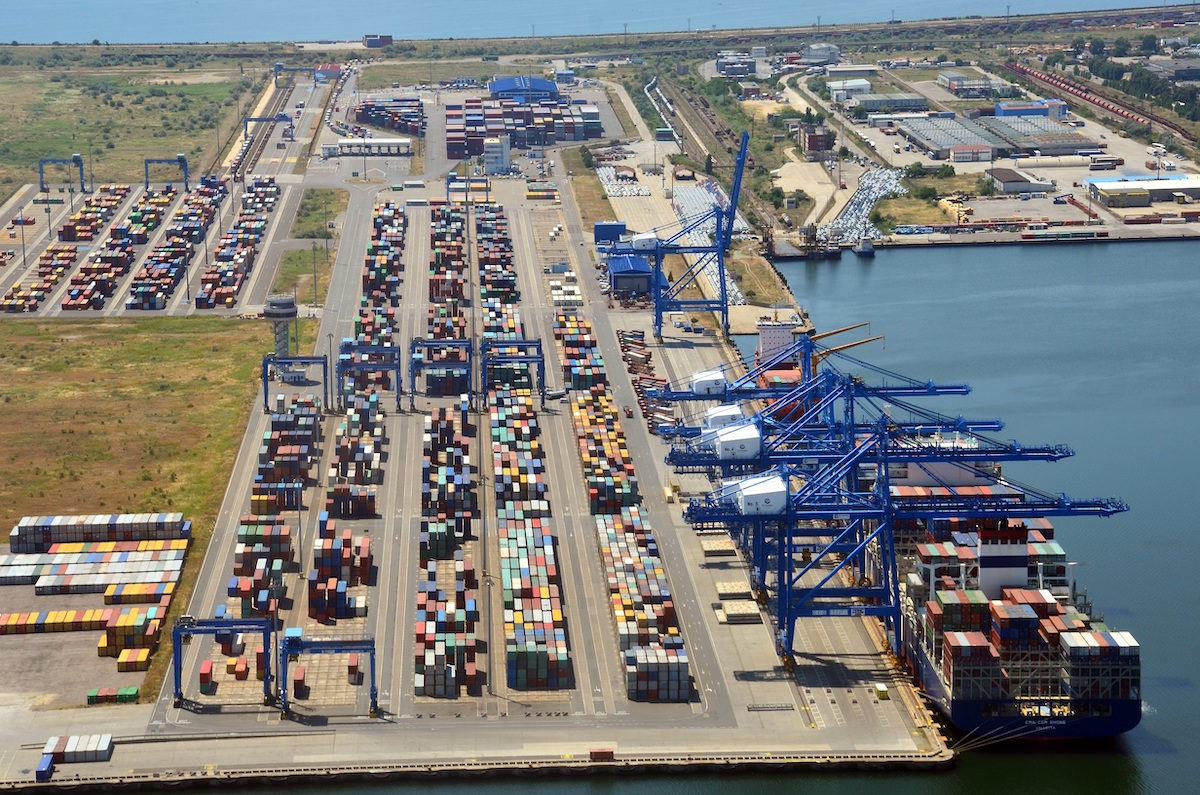 The agreement between the Romanian government and two Dubai companies – Ports, Customs and Free Zone Corporation (PCFC) and DP World – will help modernize and transform the port of Constanta into one of the most important cargo and vehicle hubs of the Black Sea, the The government of Dubai has announced on its official website after the visit last week by a delegation of Romanian officials.

The agreement aims to develop a new roll-on/roll-off (RO-RO) terminal to boost cargo vessel traffic at the port of Constanta, which has become a key gateway for trade to Europe from the east. It was signed last week by Romanian Transport Minister Sorin Grindeanu and the representative of the two companies – Abdulla bin Damithan, CEO and Managing Director of DP World UAE and Vice Chairman of the Board of PCFC.

Roll-on/roll-off (RO-RO) ships are cargo ships designed to transport wheeled goods, such as cars, motorcycles, trucks, semi-trailer trucks, buses, trailers and wagons railroads, which are driven on and off the ship on their own wheels or using a flatbed vehicle, such as a self-propelled modular transporter. This contrasts with lift/lift (LoLo) vessels, which use a crane to load and unload cargo. In the port of Constanta there are already two Ro-Ro terminals located to the south, and to the north there is a quay that can accommodate this type of operation.

In addition, DP World is moving forward with plans for a new rail-road intermodal terminal at Aiud in Romania, which is expected to be operational in the first half of 2023. The terminal will be connected by rail to Constanta, establishing a new route d for the key region of Transylvania in central Romania, which traditionally lacked a solid infrastructure for exports.