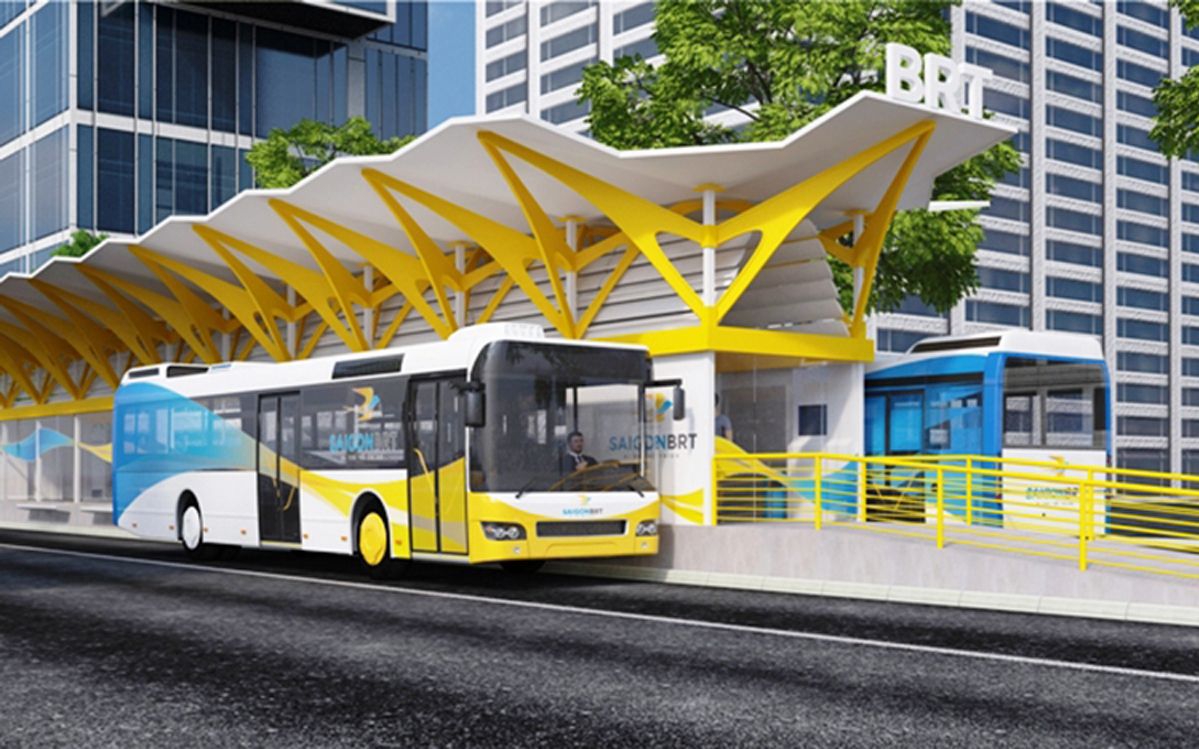 HCMC’s Department of Transportation has recommended that the city’s first bus rapid transit system use electric vehicles to prevent noise and air pollution.

The HCMC Urban Civil Works Construction Investment Management Authority, which is owned by the department and will build and operate the system, plans to deploy 42 buses.

The department said in a communication to the city administration that in addition to emitting less noise and toxic emissions than diesel buses, electric buses are also cheaper to operate and maintain.

The shift to electric vehicles is the global trend and is endorsed by experts, he said.

He asked the city to allow the authority to choose the model of electric bus suitable for the route before launching a tender for the relevant works.

HCMC plans to have six BRT routes. BRT is a bus-based transit system that can include dedicated lanes, traffic signal priority, raised platforms, and upgraded stations.

The city currently has over 2,000 buses operating on 127 routes.

This is the first of five lines to be tested, with the others running from Grand Parc Vinhomes to Emart Mall, Tan Son Nhat International Airport, New Mien Dong Railway Station and National University of Vietnam.

The latter should be launched in the third and fourth quarters of this year.

Nearly 50 cars broken into at 3 locations in Shelby County