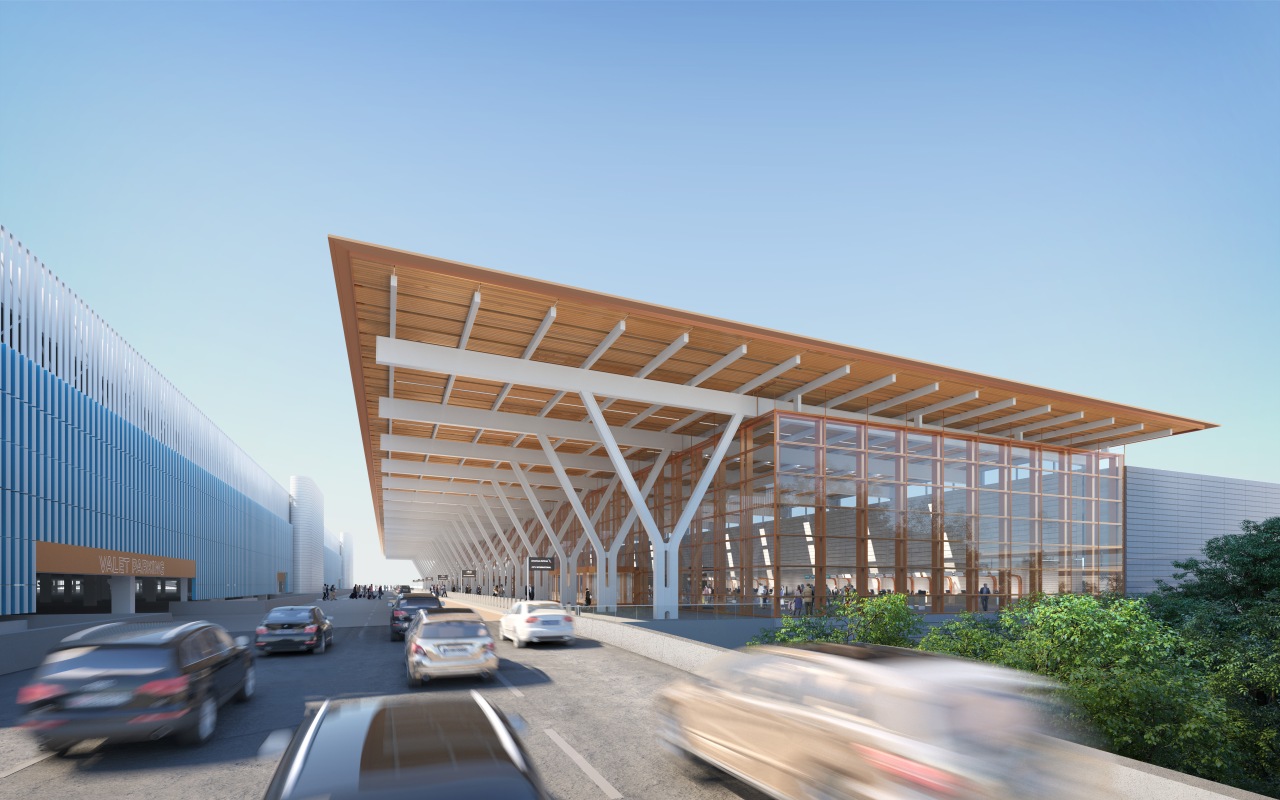 KANSAS CITY, Mo. – The new terminal won’t be the only addition to KCI Airport when it opens in 2023.

The Kansas City Department of Aviation said on Friday it was adding charging stations for its electric buses. The city said it will be the first of its kind at any airport in the United States

Charging stations will be placed on the sidewalk at the terminal shuttle stops. While the buses are waiting for the passengers, the electric buses will park in one of the areas. The bus will be billed gradually as passengers are loaded and unloaded. Charging stops when the bus leaves the pad.

The airport said the system will keep its electric buses charged longer, meaning fewer buses will have to be taken out of service to be recharged.

The new system will be in place when the terminal opens in 2023.

â€œWe are designing and building a new, modern terminal and we want to make sure that its supporting infrastructure does not interfere with the design,â€ said Aaron Kaden, Acting Fleet Manager. â€œInduction charging was not only an efficient solution in terms of spending and ongoing costs, but was the only system we found capable of delivering power without the traditional plug-in infrastructure. “

KCI Airport was also the first US airport to use all electric buses in 2017.

10 Inexpensive JDM Cars Every Gearbox Wants To Own