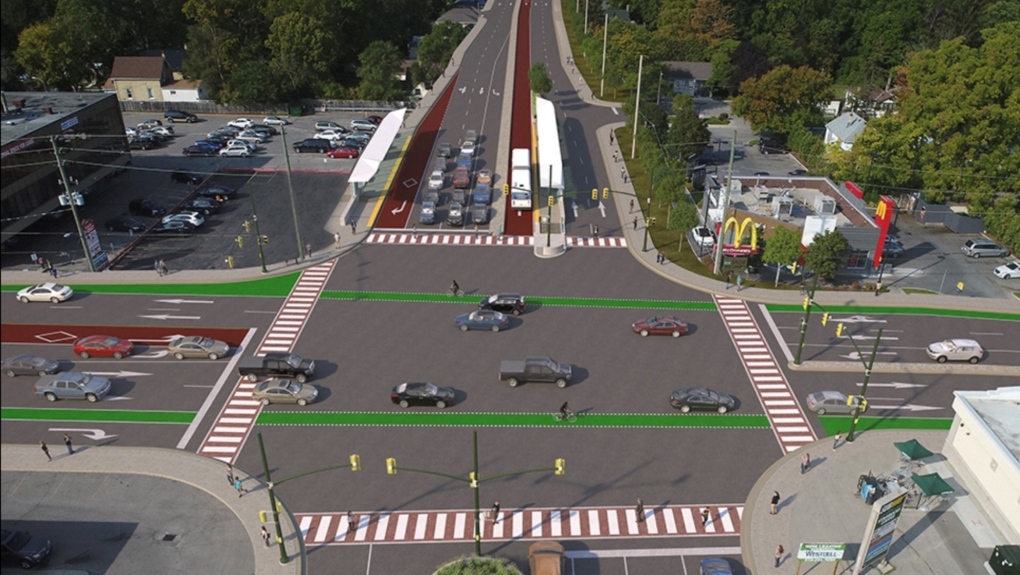 Councilors briefly reopened the debate over their decision to subject only three of five bus rapid transit (BRT) routes to top government funding.

Com. Anna Hopkins took an unexpected step to give the western route the green light at a meeting of the Strategic Priorities and Policy Committee, saying: ‘The western leg is needed. It’s not or shouldn’t we do the west leg – it’s a need in the west end.

The committee was discussing an impending deadline for City Hall to select a project to submit for $119.3 million in senior government funding originally intended to build the western route and the northern route of the BRT system.

The city administration is recommending the rapid replacement of London Transit’s headquarters on Highbury Avenue, including a new bus facility capable of sustaining a larger fleet and scaling up to support electric buses.

London is suddenly facing a time crunch after the federal government extended the deadline for choosing a public transit or active transportation project by a year.

Com. Jesse Helmer also urged council to reconsider its decision not to support the western route – suggesting funding could be split between the two projects.

However, no councilor who opposed the western route in March 2019 was ready to reconsider now.

Deputy Mayor Josh Morgan said transit improvements identified under the city’s next mobility master plan could be funded by a new federal fund starting in 2026.

“There will be a permanent new source of transit funding that, ideally, we can access [for] a number of projects from the mobility master plan when this source of funding comes online,” says Morgan.

Germany to reduce financial incentives for the purchase of electric cars