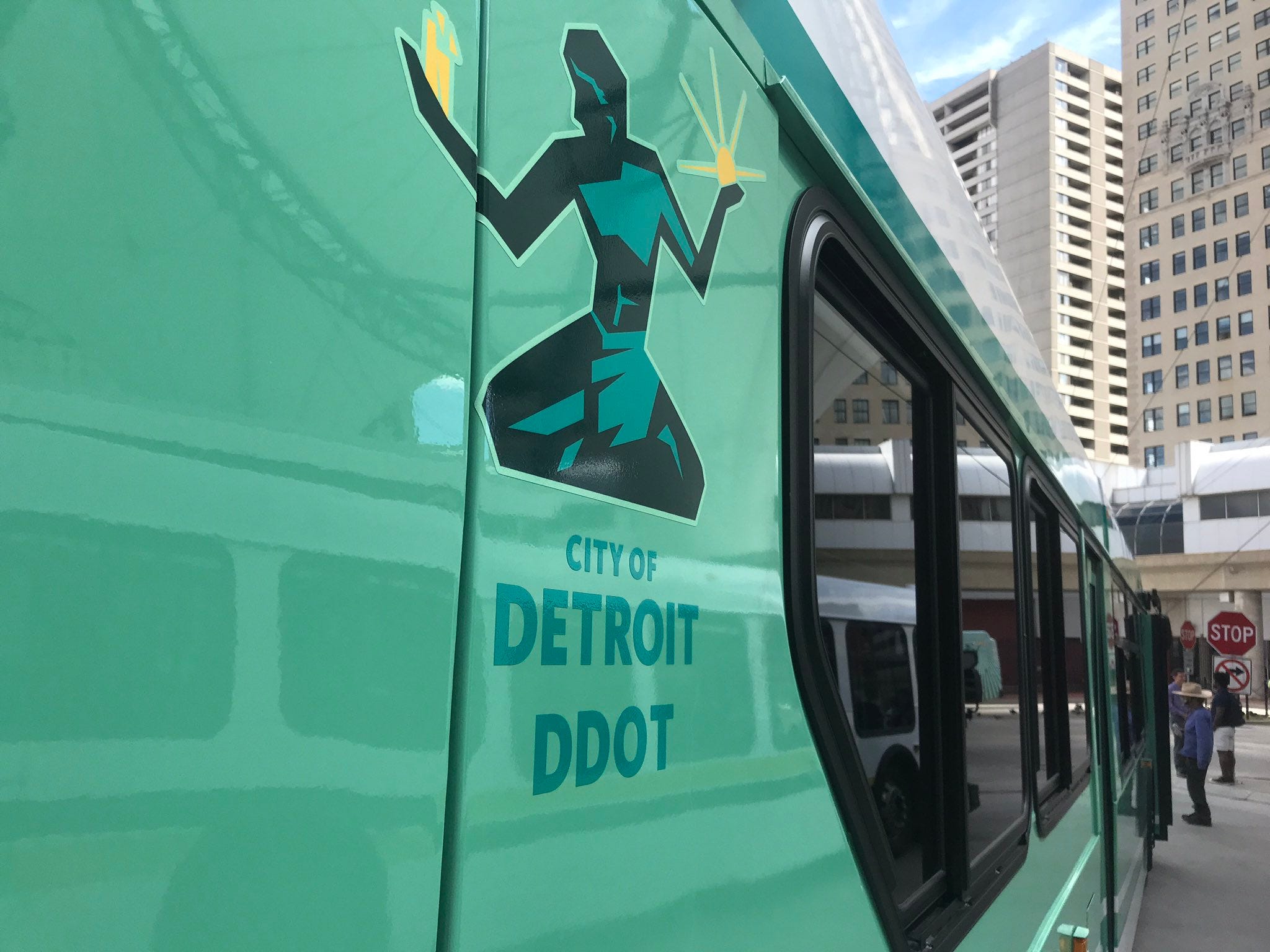 DETROIT (WWJ) – Transportation officials in Detroit on Tuesday announced the addition of more than two dozen eco-friendly buses in a bid to expand and improve its fleet.

The Detroit Department of Transportation has added 28 new 40-foot coaches made by New Flyer that run on a fuel blend of 20 percent biodiesel and standard diesel, known as “clean diesel.”

WWJ’s Ryan Marshall said DDOT now has a fleet of 300 new buses with an average age of less than 6 years.

The buses will replace 28 coaches which entered service in 2010. Officials said that while older buses also run on clean diesel, engine technology has “improved considerably, so new buses produce less overall of emissions”.

The DDOT unveiled new buses during a presser at the Rosa Parks Transit Center in downtown Detroit.

They are replacing 28 buses put into service in 2010 with 28 new clean diesel buses. The DDOT now has a fleet of 300 buses whose average age is less than 6 years. @WWJ950

“We are committed to providing Detroit transit riders with safe, quality transportation, and that includes upgrading coaches when necessary,” said DDOT Executive Director Mikel Oglesby. “We’re always happy when we can put more buses on the road to get the Detroiters where they need to go. The fact that these buses use clean diesel and are more environmentally friendly is an added advantage. »

The DDOT said it was their youngest fleet in decades. The department added four electric buses in May and 10 new coaches will be operational later this year with another 10 entering service early next year.

“Of the 292 coaches in active service, the 288 non-electric coaches use clean diesel technology in accordance with engine manufacturer and EPA standards,” officials said.

The FTA recommends that trainers retire at age 12 or when they reach 500,000 miles.

The new buses will be equipped with bike racks, video infotainment and USB chargers, as well as protective barriers to provide additional safety for operators on their route.

Marshall reports that the DDOT is holding several job fairs over the next few weeks to hire people to fill these vacant driver positions due to shortages due to the pandemic.

There are three upcoming job fairs, as noted by DDOT:

• Tuesday, August 9, until 2 p.m. Recruitment fair IN PERSON at the DDOT Shoemaker terminal, located at 5149 St-Jean.

• Tuesday August 16 and Thursday September 15 from 10 a.m. to 2 p.m.; VIRTUAL job fairs – apply online to receive the invitation to these virtual job fairs. More information can be found on the City of Detroit website or at detroitmi.gov/driveforddot.