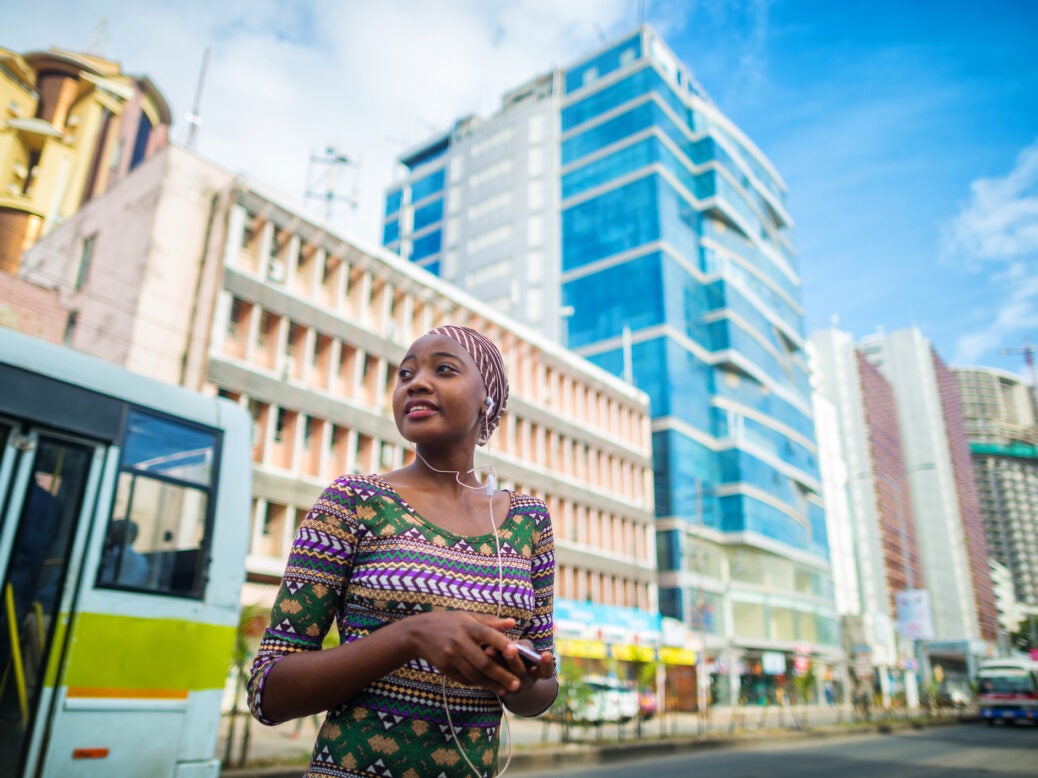 After a while, aspirations, promises and controversies set in as infrastructure systems become part of the environment and society.

Dar es Salaam Bus Rapid Transit is one such project. It was planned to improve urban transport by gradually replacing minibuses in Tanzania’s largest city.

Various challenges, such as unclear construction plans, protests from residents, and unforeseen costs, caused several years of delays in the construction and implementation of the transportation system. Planning started in the early 2000s and it started operating in 2016.

One in six construction phases have been completed, providing more than 300,000 daily trips. The second phase is under construction and funding has been secured for its third to fifth phases. Phase six is ​​still under discussion.

My research shows how Dar es Salaam’s bus rapid transit is both political and deeply embedded in global and local social structures. It also examines what these entanglements mean for the implementation of a bus rapid transit model in a specific context.

Despite concrete plans and binding contracts that have framed the infrastructure project for decades, local social and political conditions still shape its development.

This transport project has played a central role in the national policy of Tanzania. The government has emphasized infrastructure development, and the project has served as a pioneer in urban transport innovations and large infrastructure systems. He was mainly promoted by the late President John Magufuli when he was Minister of Public Works.

Dar es Salaam is experiencing severe congestion. The minibuses, calledDaladalaare the main mode of urban transport. They’re reliable and efficient, but they can’t keep up with the city’s rapid population growth. This is mainly because they do not have their own physical infrastructure like rail and bus rapid transit systems do.

A bus rapid transit system has designated lanes and high-capacity buses that stop at stations every few minutes. It also offers speedboat ticketing, gated stations, and access for pedestrians and bicycles. Compared to rail systems, bus rapid transit is expected to be faster and cheaper to plan, build and operate.

Policy makers – international NGOs, development companies and consultancies, local governments and transport companies – claim that these bus systems make high quality transport available to the population. They have become a trend in cities in the Global South over the past two decades. Bogotá’s Transmilenio system was used as a model for the concept that spread across the African continent.

In 2003, international consultants selected the Dar es Salaam system as a best practice model for urban Africa. Cities like Addis Ababa, Kampala and Nairobi are following suit in trying the Dar es Salaam model. The professional and personal networks around the former mayor of Bogotá, Enrique Penalosa, and the Institute for Transportation and Development Policy, headquartered in New York, have made the Tanzanian metropolis the point of reference for African technocrats in the place of South African cities, which had earlier implemented the Transmilenio bus rapid transit model.

But there is no guarantee that African cities will learn better from Dar es Salaam than they would from a Latin American or Asian city. Contexts such as the attitude towards public-private partnerships or the structure and political power of the minibus industry differ from city to city, between and within continents.

From its inception, the Dar es Salaam project has been under pressure to succeed and serve as a model. Its promoters tend to portray it as planned rather than as it actually works.

On the ground, the system struggles with overloaded buses, a lack of operational timetables and long delays in the construction and operation of corridors and bus stations. Delays and changes in plans indicate controversies and power struggles.

Controversies are not unusual in large-scale planning processes. They often have productive moments as they reveal uncertainties and allow for renegotiation.

Contrary to strong political will at international and national levels, not all Tanzanian politicians are supportive of the project. Some would have preferred a rail-based solution while others are part of the minibus industry.

In addition, the largest bus company – the state-controlled Shirika la Usafiri Dar es Salaam (UDA) – is vying for a monopoly. The bus company tried to frustrate the contract between the Tanzanian government and the World Bank, which financed the first phase of the project. Under the terms of the agreement, the system was to be operated by a public-private partnership consortium, made up of Tanzanians and international operators.

To ensure that the only option available to rapid transit operations did not become insolvent, UDA Rapid Transit was allowed to earn revenue from its buses and fare collection system.

UDA Rapid Transit continues to be the sole operator of Dar es Salaam’s rapid transit system. Whether other operators might join us in future phases is still uncertain.

This article is republished from The Conversation under a Creative Commons license. Read the original article.