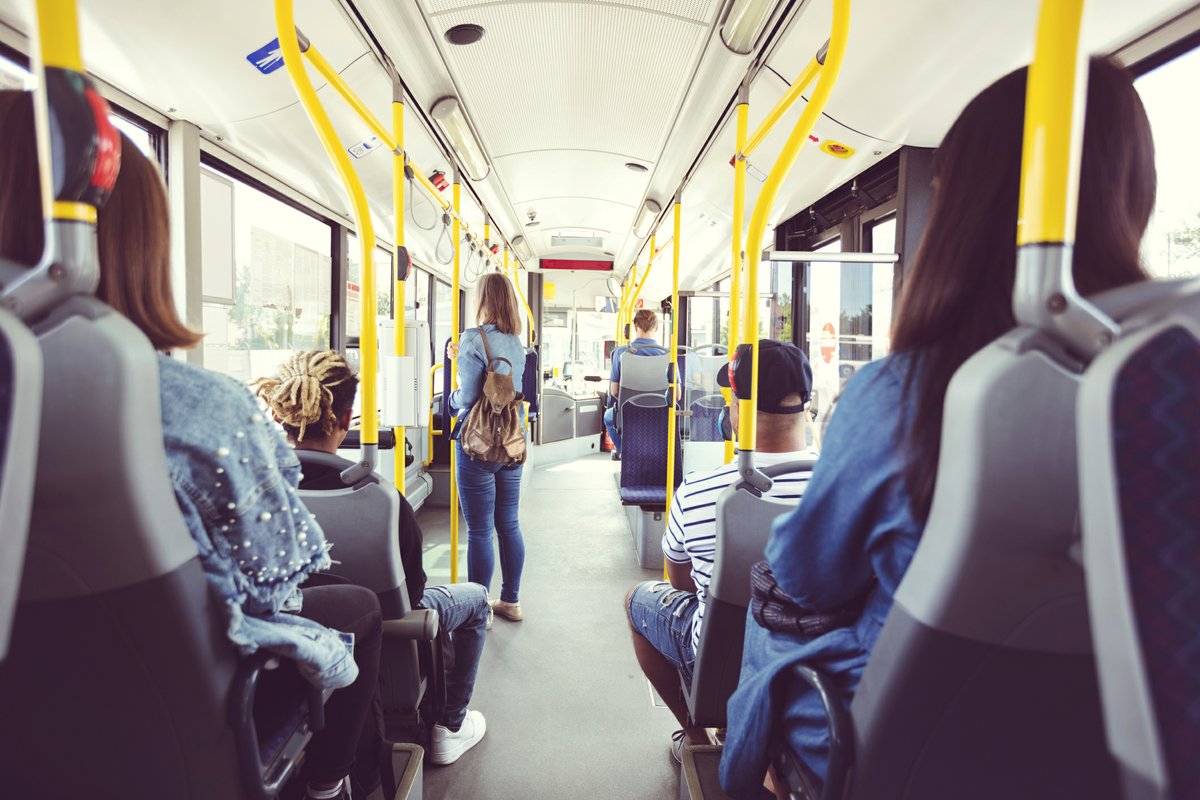 This story is an excerpt from the June 1 edition of The Big Think newsletter.

You have been promoted to day manager of Jack in the Box on South Grand. It comes with a pay raise and you’ll have more responsibility, but it’s a next step towards running a non-franchise restaurant – or yours one day. Your biggest problem is getting to work from your home in Jennings. You take the bus and have to make several line changes along the way, accumulating over an hour’s journey. To make matters worse, starting November 2021, Metro Transit has reduced service. Buses that used to run every 20 minutes now run every 30. These are the kinds of problems that thousands of St. Louisians face every day: fixing the car or paying the rent. Take the bus and waste hours changing lines, but pay utilities on time.

Or maybe you rely on a wheelchair to get around, and you’ve just landed your dream job in baseball heaven: a position at Busch Stadium. The Americans with Disabilities Act (ADA) qualifies you for Metro Call-A-Ride, but the vans sometimes don’t come. In February 2022, according to the St. Louis Post-Dispatch, “About one in four van trips requested last month could not be made due to lack of availability.” Every MetroBus has elevators and ramps, but you worry about service delays.

Or say you are an elderly person. Getting to and from the doctor can be a challenge because you can’t drive. Fortunately, your care provider is only one block from the bus stop in Brentwood. It takes a few line changes which is good when the weather is cooperating. But if it’s freezing, raining or hot, you worry, Will the bus arrive on time? How long will I wait? For vulnerable people, there’s a big difference between standing in snow or extreme heat for 20 minutes versus an hour.

Enter Bus Riders United (BRU), a union fighting for better public transit and part of a larger network of transit rider organizations, including Transit Riders of the United States Together (TRUST). BRU collects data through its three-question rider survey, plans to install free benches at St. Louis stops, and advocates for hazard pay for drivers and reliable service for passengers. The organization, which meets on the first Sunday and third Wednesday of every month, aims to help bus users solve their daily problems and advocate for better circumstances. “Tired of waiting?” Bru asks. “U.S. too.”

Delve into the St. Louis transit discourse and you’ll find that many local leaders and urban planning experts are talking about the expansion of the North-South MetroLink.

Five years ago, city voters passed Proposition 1, authorizing a five-cent sales tax, the proceeds of which will fund a North-South MetroLink line. That same year, a North City light rail survey reported $60 million per mile, $114 per mile in downtown St. Louis, and $80 million per mile in southern St. Louis. It’s been a grassroots cause for at least half a decade, and today about $50 million in infrastructure investment has piled up in the city’s coffers.

But Mitch Henry-Eagles, a BRU organizer, says most action is stalled as a request for qualifications study – which began in 2020 – is carried out to study the North-South corridor.

Do you like what you’ve read so far? Receive the full article by subscribing to The Big Think. The full version will be delivered straight to your inbox.

Milestone in the opening of the new Beitbridge bus station