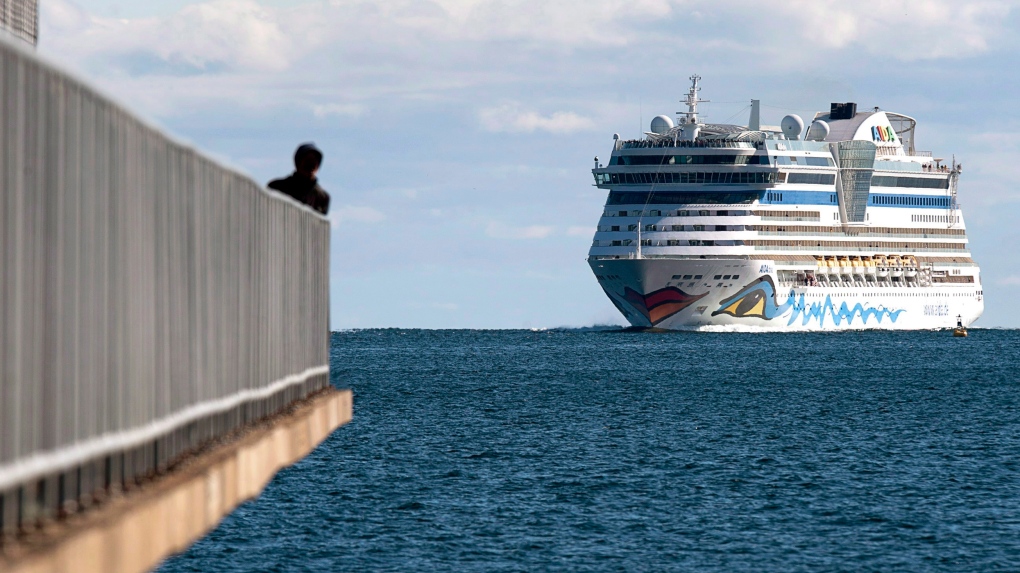 Could a cruise terminal come to Dartmouth?

Cruise ships are a common site on the Halifax waterfront. As part of its long term plan, the Port of Halifax would like to see them also moor on the Dartmouth side of the harbour.

“Some of the heavy traffic volumes that we see on a busy day’s cruise in Halifax will be spread more evenly across,” says Port of Halifax Communications Coordinator Emily Richardson.

A few areas are under consideration, but no location has been chosen, nor is there a timetable.

But filling ocean terminals will soon wipe out a few births, meaning incoming ships will have to go elsewhere.

The very idea of ​​cruise ships docking at Dartmouth has some excited about the opportunity they would bring.

“A cruise ship terminal would provide increased opportunities for downtown Dartmouth. There would be more people here, especially in the fall, which is the shoulder season,” says Tim Risessco, CEO of the Downtown Dartmouth Business Commission.

Tour operators say that currently buses picking up passengers in Halifax don’t like crossing bridges because of the unpredictability of traffic. A Dartmouth terminal could open up a number of travel opportunities to eastern Nova Scotia.

“Cruise ships visiting this location will open up a whole new part of the province for cruise ship shore excursions,” said Dennis Campbell, CEO of Ambassadors.

There would also be a more direct route for excursions into the Annapolis Valley.

Campbell attended the cruise ship show in Miami in April, where he says the Dartmouth terminal was discussed.

“They reacted much better than we thought and they were very excited about it. They understand that this is going to unlock a whole other wealth of experiential opportunities for their guests,” says Campbell.