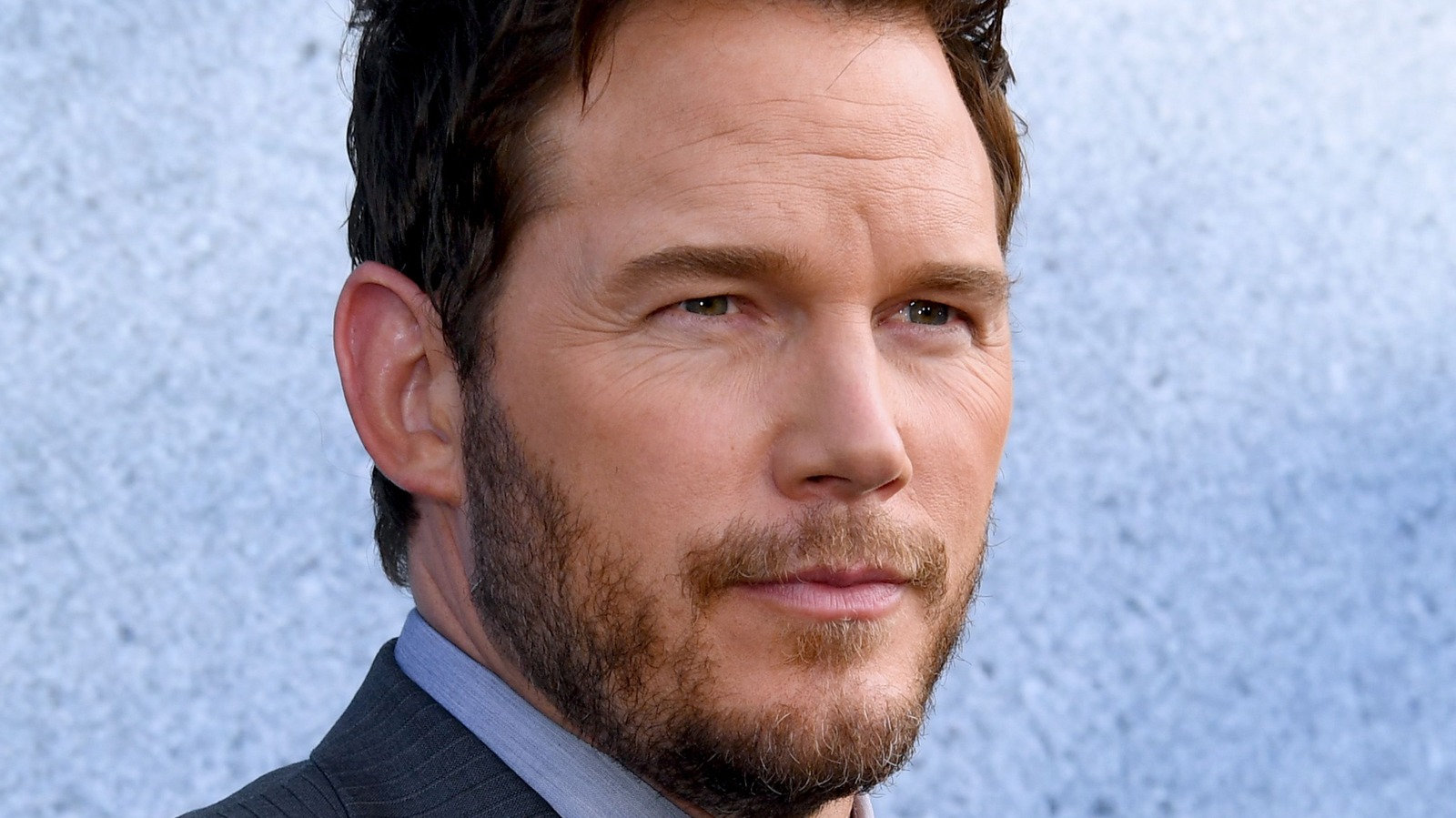 If you’re looking for good old-fashioned revenge stories, there are few better places to look than the Old Testament. Unsurprisingly then, “The Terminal List” kicks off with a reference to the prophet Gideon. The pilot episode contains a verse from the Book of Judges, which describes a test by which Gideon selects the fittest men for war.

Although there are different translations of Judges 7:4-7 (via Slate), in the version used on the show, Gideon selects the 300 men who kneel down to drink from a river, rather than drinking face down. The kneeling men keep their eyes on the horizon and their hands on their weapons, waiting for the enemy to appear.

The story of Gideon and his 300 men symbolizes the effectiveness of a small, elite fighting force against a numerically superior enemy. This idea is at the heart of the formation of special forces units, which “The Terminal List” explores: the Department of Defense replacing larger standing combat forces with smaller specialized units like the Navy SEAL unit of James Reece. This change places an increased burden on a small community of already overworked soldiers.

Gideon is also a fitting analogy for James Reece and his quest for revenge. After Gideon leads his army of 300 Israelites to victory against the Midianites, he kills the Midianite kings Zebah and Zalmunna, who were responsible for the death of the brothers. Divine retribution delivered by one of the chosen few, motivated by something greater than himself to overcome all odds by force of will. Sound familiar?

Launch of Nagar Paribahan buses on 2 new lines in Dhaka