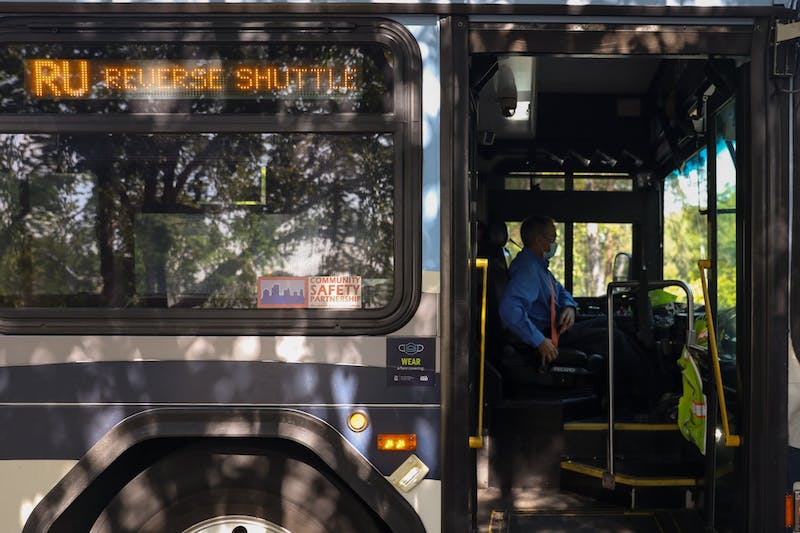 The City of Chapel Hill has begun seeking sponsors to assist in the development and implementation of the North-South Bus Rapid Transit (NS BRT) system to provide faster bus services to residents.

In an Aug. 30 application, Chapel Hill Transit said it seeks to “maximize the value of its transit assets” through sponsorships, which would come in the form of bus line naming rights and sponsorship opportunities on 12 NS BRT vehicles and 28 stations.

The North-South Corridor Study began in 2012 to identify an alternative to the existing corridor that connected Martin Luther King Jr. Blvd to South Columbia Street and US 15-501.

According to the NS BRT website, this corridor is “one of the busiest and most vital arteries in the city”.

This project aims to shorten journey times while improving the driver’s experience. To achieve this, the NS BRT Corridor is configured to include dedicated bus lanes and traffic light priority, which means that minor changes will be made to the traffic light cycle so that bus rapid transit vehicles spend less time at red lights.

According to the program’s website, the service plans to start operating by 2028.

Brian Litchfield, manager of Chapel Hill Transit, said this 8.2-mile corridor will serve as a regional project over time and that Wake County is also currently developing a BRT project.

“It’s important to understand that this isn’t just an improvement for Chapel Hill, Carboro and University,” Litchfield said. “It’s something that over time will also be something important for the region.”

The plan outlines several goals to be supported by the alignment, including achieving sustainability goals, future affordable housing development, and improving pedestrian safety.

Chapel Hill’s Transit Development Manager, Matthew Cecil, said climate is of the utmost importance to the city, so any steps that can be taken to meet its climate goals will be part of the project.

Litchfield said one such step is the implementation of electric buses on the NS BRT route. He said he believed BRT would encourage more people to use public transport, which would reduce the environmental impact.

“It’s going to be a huge improvement not only for public transit, but certainly for people who may never even use the bus to be able to use these things,” Litchfield said.

He said the program is currently entering its 60% design phase, involving more specific designs and entering an environmental review process through the National Environmental Policy Act.

UNC student Thomas Jones lives off campus and takes the Nova Scotia bus to class. He said he was late for class after waiting longer than expected for buses and worried about pedestrian safety while walking along Martin Luther King Jr Boulevard.

Jones added that he wanted to see more accessible and safer bus stops, which is another goal of the NS BRT project.

Cecil said Chapel Hill Transit has and will continue to provide opportunities for public engagement and encouraged residents to find information at nsbrt.org.