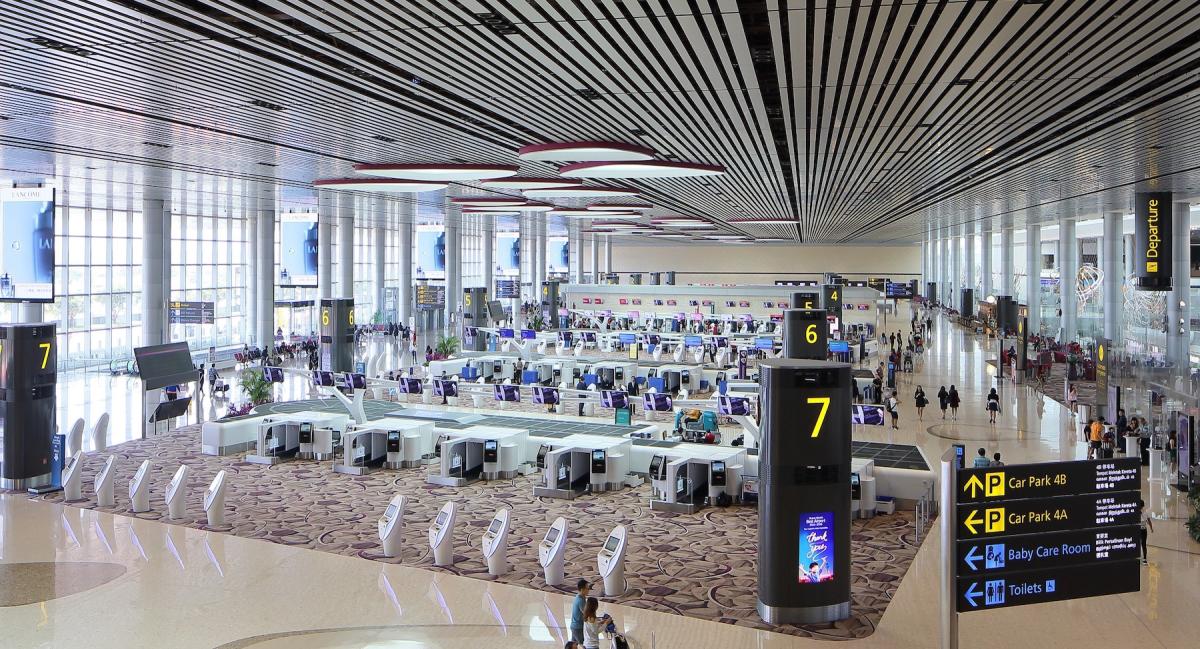 SINGAPORE – Changi Airport Group (CAG) announced Friday (July 22) that Terminal 4 (T4) will resume operations on September 13 after a hiatus of more than two years due to the COVID-19 pandemic.

The reopening of T4, which has an annual capacity of 16 million passengers, will ensure that the Changi air hub can meet the growing demand for air travel, CAG said in a statement.

Over the next two months, CAG will conduct trials with airlines and airport partners to ensure a smooth restart of T4.

Sixteen airlines will gradually move to Q4. Cathay Pacific and Korean Air will begin operations in Q4 on September 13, followed by AirAsia Group on September 15.

It will be followed by Cebu Pacific, Juneyao Air, Jeju Air, Bamboo Airways and HK Express on September 20; Vietnam Airlines, VietJet Air and Thai VietJet Air on September 22; and Jetstar Group moves to Q4 on October 25.

In addition to shuttle services to connect travelers between T4 and the other terminals, T4 is also served by taxis, VTCs and public buses numbers 24, 34, 36 and 110.

Tan Lye Teck, Executive Vice President of Airport Management at CAG, said, “The reopening of T4 will provide Changi Airport with the much-needed capacity to allow our airline partners to continue to grow and ride the wave of travel recovery, as well as supporting their business. and operational needs.

The announcement comes two months after CAG announced the resumption of operations at Changi Airport (T2) Terminal 2 from May 29.

Do you have a tip for the story? E-mail: sgnews.tips@yahooinc.com.