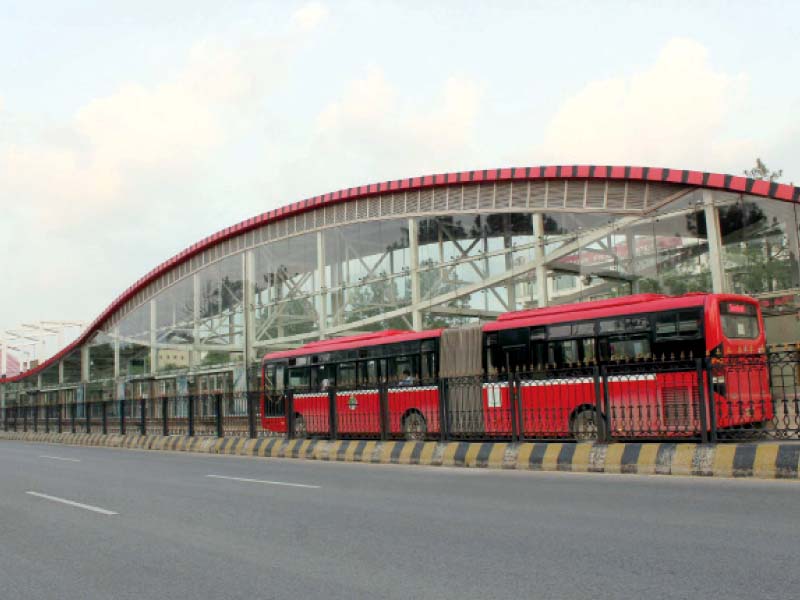 The Capital Development Authority (CDA) has decided to build the first solar-powered metro bus station in the country’s history.

The project will start in January and end in three months. A spokesperson for CDA said that a comprehensive strategy has been formulated to provide advanced public transport to citizens of the twin cities of Peshawar Mor at the new Islamabad international airport.

He said 70 to 80 percent of the work on the metro track has already been completed. He said the solar-powered terminal will be completed in April next year and after that, the road from Peshawar Mor to Islamabad’s new international airport will become operational.

The solar power plant will produce 100 megawatts of electricity. The electricity produced from these panels will be connected to the main grid station of the Water and Power Development Authority (WAPDA). Then, the transmission of electricity from the WAPDA network will reach the respective bus terminals and bus stations.

Solar panels will be installed in the sheds allocated for bus parking in a terminal near Peshawar Mor.