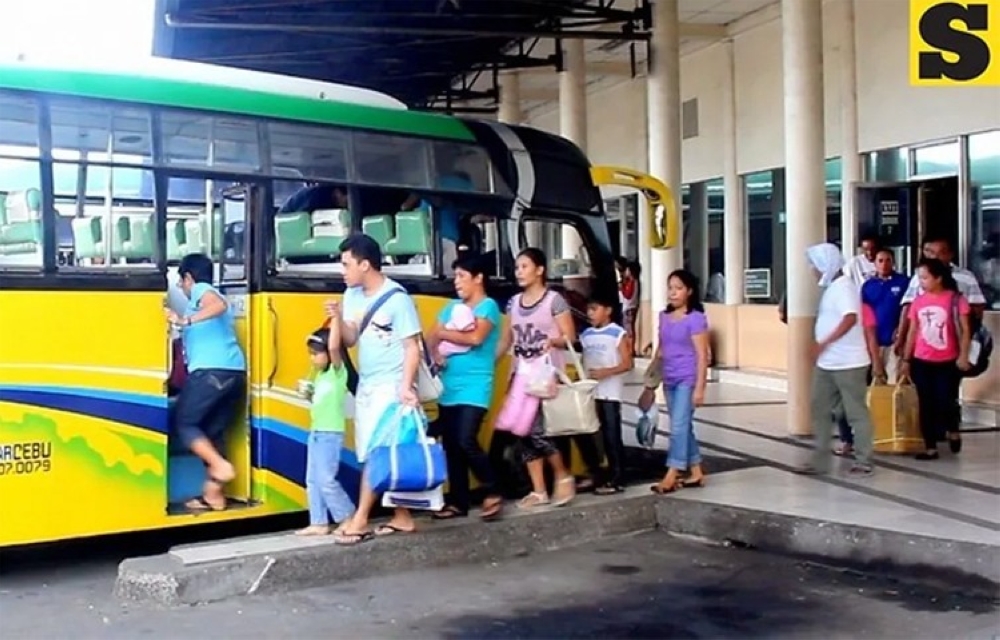 BUS drivers working for Cebu South and North Bus Terminals who do not shower, have bad body odor and do not wear appropriate clothing will no longer be allowed to enter the two terminals.

Quijano told reporters she had received complaints from some passengers that some bus drivers at the two bus terminals were not observing good hygiene practices while on duty.

“Whenever I received these complaints, I often drew the attention of bus drivers,” Quijano told Cebuano.

Quijano reminded CSBT and CNBT bus drivers of the importance of observing good hygiene practices, especially that their job is to look after people traveling to towns across the province.

Besides failing to observe good hygiene, Quijano said bus drivers who have inappropriate haircuts and wear inappropriate clothing, such as sleeveless shirts and shorts, will be banned from entering both terminals.

Although she did not require them to wear expensive clothes, Quijano urged bus drivers to wear clothes that will make them presentable to their passengers, especially tourists who will take advantage of the buses to get to the tourist sites in the province.

(I’m not saying they should buy expensive clothes, as long as they look presentable. We won’t allow them if they wear ragged shirts and pants, or have long hair and beards. This really bothers me to see them like that.)

Apart from conductors, Quijano also urged bus drivers to observe good hygiene, including wearing proper footwear while at the terminal.

The wearing of shoes follows Circular Memorandum (MC) 2011-004 issued by the Land Transportation Franchising and Regulatory Board (LTFRB) which requires drivers of public utility vehicles to wear shoes.

Quijano added that for now they will be issuing verbal warnings to bus drivers and errant drivers about its new policy. If they do not comply, they will be barred from entering the terminal, she added. (ANV/JKV)