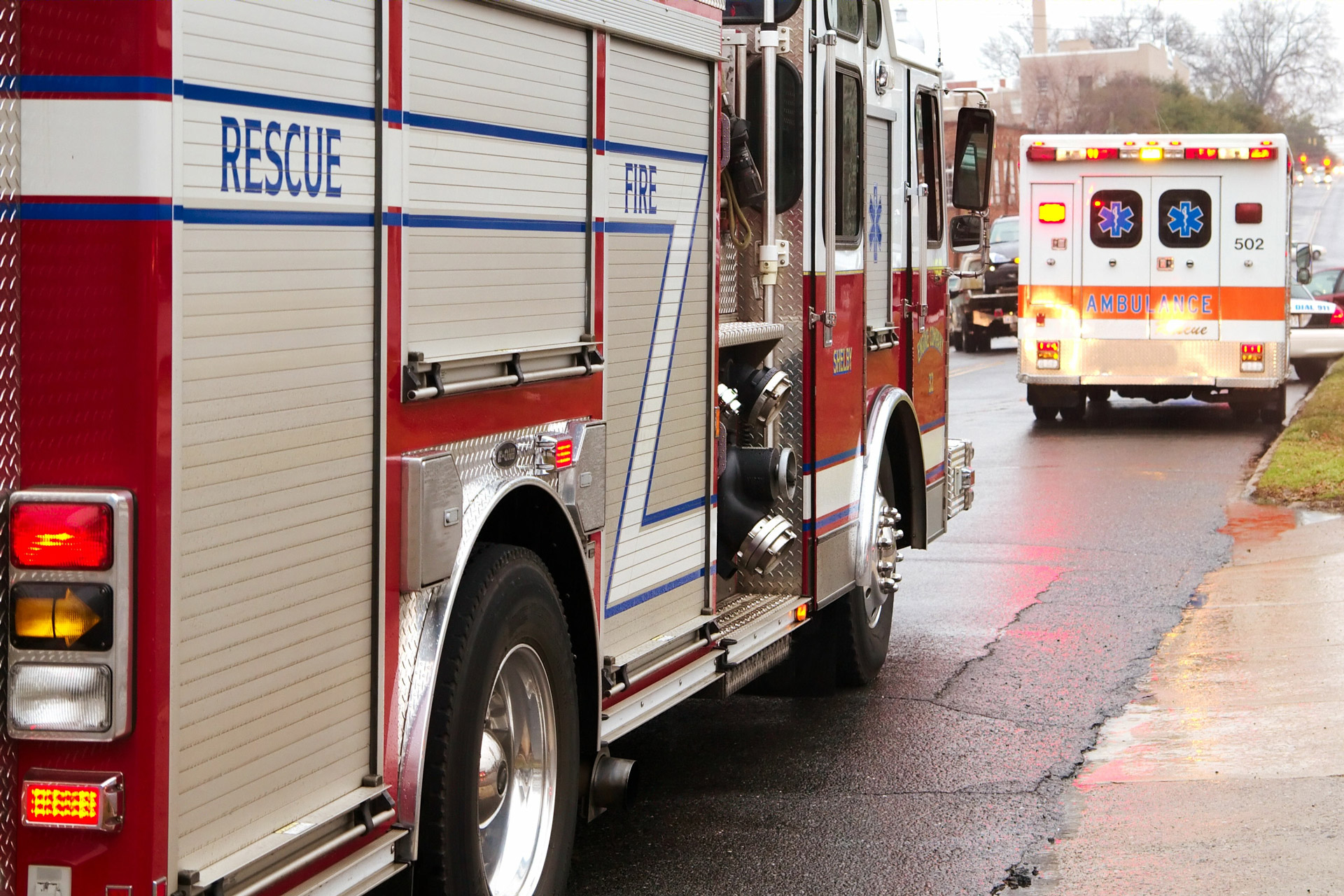 Cause of New Hampshire school bus terminal fire under investigation

School bus contractor Student Transportation of America said it was working with fire and police investigators in Bradford, New Hampshire, to determine how a fire broke out on Thursday that seriously injured two employees. .

The exact cause of the fire remains unknown. The fire marshal remained at the scene to investigate and said officials were seeking additional information from eyewitnesses.

Crews were able to rescue the two STA employees, who suffered “significant burns” and were airlifted to Concord Hospital and then flown by medical helicopter to Boston area hospitals for treatment. At last report, they were listed in critical condition.

“Our hearts go out to these employees and their families. We wish them a speedy and full recovery,” said Jen Holzapfel, director of public and media relations at STA.

The fire marshal added that the size of the blaze, lack of nearby water supply and limited emergency personnel hampered the ability to quickly extinguish the flames.

“STA is grateful to the emergency crews and first responders who attended to the situation,” Holzapfel added. “We plan to assess the damage to the warehouse and buses as soon as possible and will work closely with the district should there be any impact to student transportation services in the coming weeks.”

Are electric cars the answer to soaring gas prices?