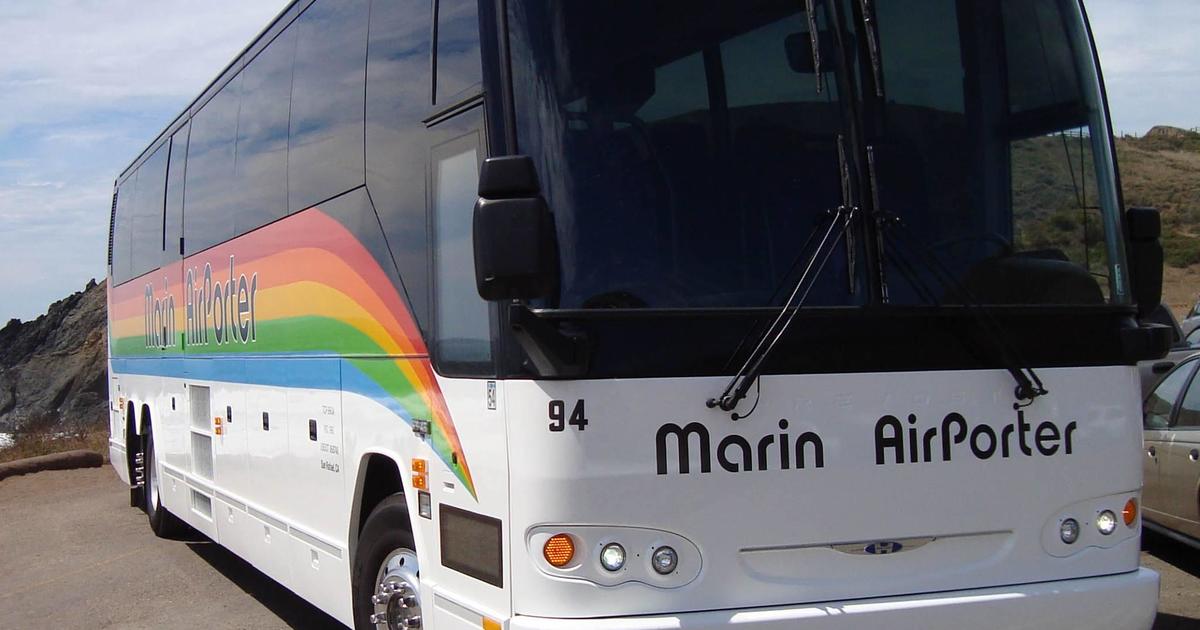 Bus with the Marin Airporter logo carrying migrants to NYC; the company claims that buses have been sold

SAN RAFAEL — A Bay Area airport shuttle service rushed to defend itself after buses with its logo were seen among those ferrying asylum seekers from Texas to a New York City bus terminal in weekend course.

Some of the buses seen unloading immigrants at the bus terminal appeared to be from the Marin Airporter service, which carries passengers from multiple stops in Marin County to San Francisco International Airport.

In a statement to KPIX 5, Marin Airporter Vice President David Hughes said the buses had previously been used by the service but were sold to another owner who had not repainted the buses.

“These buses were sold to a company in Texas several months ago, and they were never repainted as they should have been,” Hughes said. “We don’t own or operate the buses seen in New York. We would never be a part of something like this.”

The company sent another statement later on Monday, saying:

“The buses seen in national media bringing migrants to New York from Texas do not belong to the Marin Airporter. They were sold months ago to a company in Houston, Texas, and despite repeated requests do not have not been repainted It is industry standard for new owners to update the paint and logos of buses when buying used buses, but this obviously has not been done Marin Airporter is deeply distressed that our name is linked to the exploitation of vulnerable human beings.

Texas Governor Greg Abbott, who has vowed he’ll ‘take the border’ with the Biden administration which he accuses of laxity on immigration, began busing migrants from border towns to Washington, D.C. in April. In recent weeks, he has expanded the operation to New York and Chicago. On September 15, Texas began unloading migrants near the official residence of Vice President Kamala Harris in DC.

“We were doing [send them]”, Abbott told Lubbock radio station KFYO, as reported by the Tribune. “She’s the border czar, and we felt that if she didn’t come down to see the border, if the president [Joe] Biden won’t walk down and see the border, we’ll make sure they see it first hand. …And listen, there’s more where that came from. “

On September 14, Florida Governor Ron DeSantis, another Republican, took credit for transporting several dozen migrants to Martha’s Vineyard, an island vacation destination off the coast of Massachusetts. DeSantis said Florida would continue to transport migrants under a $12 million state program, but did not announce other destinations.

In May, Arizona Governor Doug Ducey, a Republican, launched his own bus effort to transport migrants from his state to DC. Arizona’s operation was smaller than that of Texas and limited to the capital. A Ducey spokesperson said there were no plans to fly migrants to other cities.