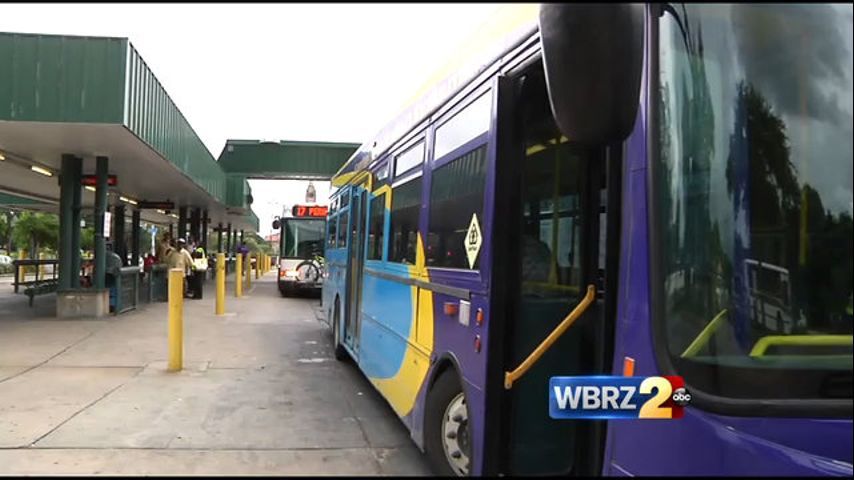 BATON ROUGE – The mayor’s office of Baton Rouge announced on Wednesday that the revitalization of Plank Road has taken a new step this week with a request for final acceptance by the metro council of a very competitive federal grant of $ 15 million. granted to Baton Rouge for the Bus Rapid Transit (BRT) project.

The authorization request will be the subject of a public hearing and final approval by the Metro Council at the Wednesday council meeting.

Mayor-President Sharon Weston Broome issued a statement regarding the project and the grant, saying, â€œWe are delighted to be building Louisiana’s first rapid transit system by bus. Not only will the Plank-Nicholson Bus Rapid Transit project serve as the backbone of our transit system, it will also form the basis of the Plank Road master plan and the catalyst for the redevelopment of the historic North Baton Rouge corridor.

Earlier this year, the BRT project merged with two MOVEBR projects on the bus line to improve the efficiency and positioning of North Baton Rouge for other federal grant projects. With full funding, the BRT project will now go through design and licensing, with construction scheduled to begin next year.

â€œAs part of the MOVEBR program, this project will now include the rehabilitation and resurfacing of Plank Road, new sidewalks, signage improvements and equipment for the BRT system, such as improved bus stops with improved lighting, fewer stops for specialized vehicles, priority at traffic lights. , real-time arrival information displays, improved walking and cycling links and other features, â€said Mayor Broome. â€œThis project will be transformational for Plank Road.

The SRB investment is expected to spur revitalization activities similar to those taking place along Government Street, as multimodal transportation improvements along this corridor are nearing completion.

The $ 53.6 million BRT project will be realized through unprecedented partnerships formed to leverage local, state and federal funding to connect north and south Baton Rouge with high-frequency transit service. In addition to the federal grant, funding is provided by DOTD, CATS, and the MOVEBR program.

In order to keep the public informed and provide access to up-to-date information, a website for this project has been launched at www.batonrougebrt.com and is also accessible on www.movebr.brla.gov/brt.