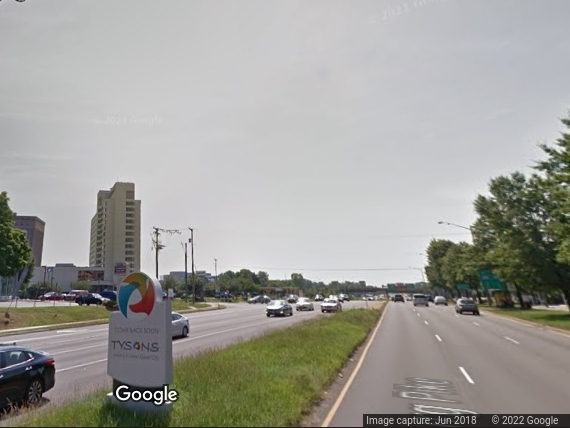 FAIRFAX COUNTY, VA — A vote Tuesday by the Fairfax County Board of Supervisors confirmed the county’s commitment to developing a framework for a rapid transit bus project along Route 7.

The Envision Route 7 Bus Rapid Transit project is being developed to provide new public transit between the Mark Center in Alexandria via Bailey’s Crossroads, the City of Falls Church to Tysons. An example of existing bus-only lanes is the Metroway in Alexandria and Arlington County along the Richmond Expressway. Alexandria is also planning a West End Transitway, while Fairfax County is planning a Richmond Highway Bus Rapid Transit called The One.

Although the project is not yet in the design phase, Springfield District Supervisor Pat Herrity expressed support for bus stop areas allowing express bus lines to pass.

“We can definitely look at that as part of the design and discuss it with the board as the design progresses on whether or not to include it,” Biesiadny said.

Board of Supervisors Chairman Jeff McKay disagreed that the Richmond Freeway had a missed opportunity for expressways due to potential impacts from the right-of-way acquisition.

“Those of us who have known intimately for more than a decade, and more importantly, are voting to provide the financial support for this billion dollar public improvement project…are acutely aware of the cost and environmental impacts of those would have been on the Highway 1 corridor,” McKay said. to start.”

High-tech cars take the pain out of recalls, but there’s a catch