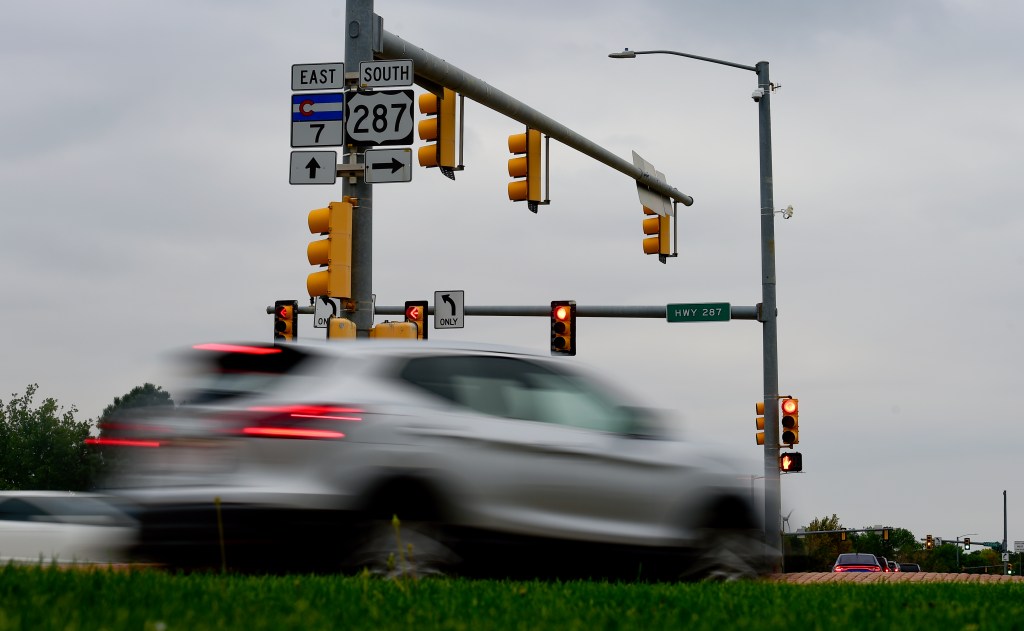 After 18 months of work, Boulder County and its partners have released a feasibility study providing recommendations for improved transit-related services and other investments along US 287 from Longmont to New York. US 36 to Broomfield.

With a view to responding to growing congestion and increasing travel demand, the study proposes a variety of improvements to help implement bus rapid transit, or a high-quality transit system based on buses which is more reliable, convenient and faster than traditional bus service.

The feasibility study was conducted amid the coronavirus pandemic, which has led to changes in traditional travel behaviors. The project team took this into consideration and made sure to differentiate between pre-COVID-19 transit and travel data and post-COVID projections, the study notes.

It offers a variety of upgrades for everyone, such as intersection upgrades and signal and queue jumps – or a space where the bus can stay to the right of traffic when it starts to move, allowing thus the bus to “skip the queue” at the front of the line.

Through a variety of community conversations conducted throughout the process, there were a number of key takeaways.

Community members said there needs to be a safe place for bikes and a safer way to cross US 287. They also said they would like gated stations and protection from the elements and that important to be able to predict when the bus will arrive.

The study identifies a variety of proposals along the 20-mile corridor with a planning level cost estimate ranging from $167 million to $215 million.

At a public meeting last December, Deputy Director of Transportation Planning Kathleen Bracke noted that Boulder County could use federal infrastructure funds to help defray some of the costs.

Still, this is a feasibility study, and it will be some time before projects begin.

“We recognize that we’ll probably have to do it one step at a time, but that’s really how all of our corridors come together,” Bracke said.

The study itself was co-funded by Boulder County and the City and County of Broomfield, although the corridor itself also involves other municipalities including Longmont, Erie and Lafayette.

This will ultimately lead to a variety of projects planned and paid for by different jurisdictions, Butts noted.

“Again, we will work with partners across the region to implement this, and there will be congruent projects underway at the same time,” he said.

“We’re looking to have concurrent projects (and) at the same time be opportunistic with them,” Butts said, adding that the county and its various partners would be looking for projects that meet multiple objectives.

Now that the initial phase is complete, the county is moving into a second, safety-focused phase. It wasn’t originally part of the plan, but was inspired by community feedback, Butts noted.

“How can we prevent a tragic loss of life or… a life-altering accident? We take this very seriously… and we are working hard on it,” he said.

Comments on the US 287 Bus Rapid Transit feasibility study are ongoing through September 16. They can be donated online at boco.org/287planning. To stay informed about the work, sign up for news at boco.org/US287news.