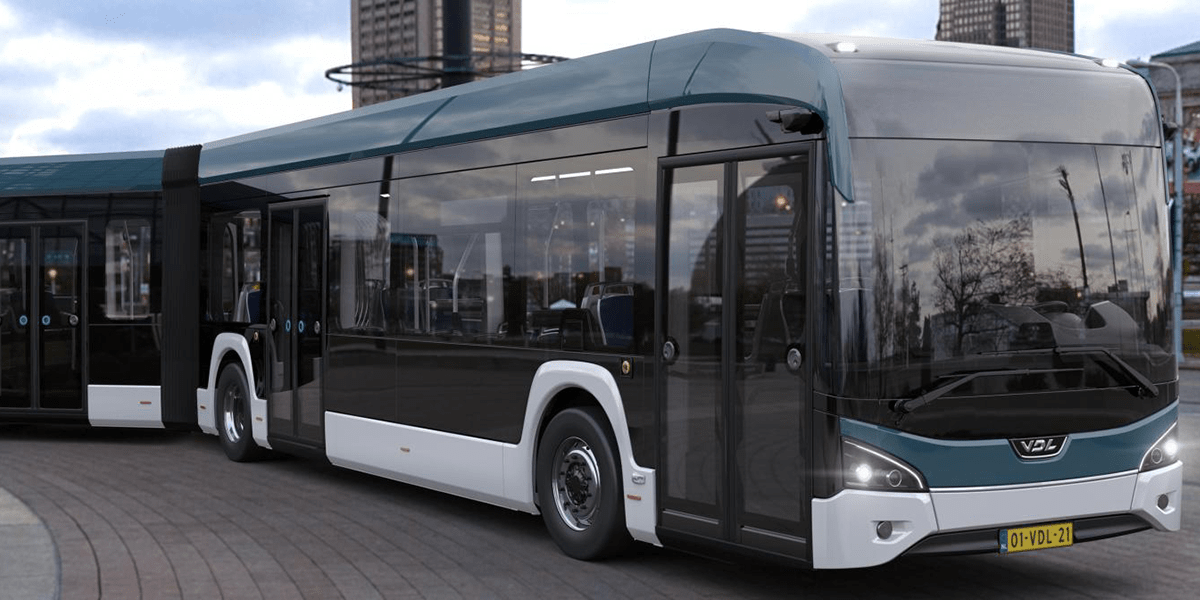 The French municipal association Bordeaux MÃ©tropole has ordered 36 articulated electric buses from the recently launched Citea generation from VDL Bus & Coach for a new express bus line. VDL will also be responsible for all charging equipment in the terminals and depot.

The total estimated value of the order is 40.3 million euros. Delivery of the buses is scheduled for 2023 and entry into service in 2024. Earlier this year, VDL received the first order for the new generation Citea electric from the Dutch transport company Hermes. These buses are based on a newly introduced electric platform which no longer integrates the batteries on the roof, but above all in the floor. The new design is intended to create more space for passengers.

The new Citea is built in four length variants at VDL’s production plants in the Netherlands and Belgium, and according to VDL all vehicles have a range of 500 to 600 kilometers over their entire period of use. . Even if this is not explicitly mentioned, the electric buses bound for the Bordeaux agglomeration should be the longest variant with a length of 18.1 meters since the city’s advertisement speaks of articulated electric buses. The 36 buses ordered will be put into service with the first express bus line in the metropolitan region in 2024 and will shuttle between Bordeaux Saint-Jean station and Saint-Aubin de MÃ©doc.

Charging will be carried out via â€œpantograph-based rapid charging technology at terminal stopsâ€ and with a charging power lower than the depot.