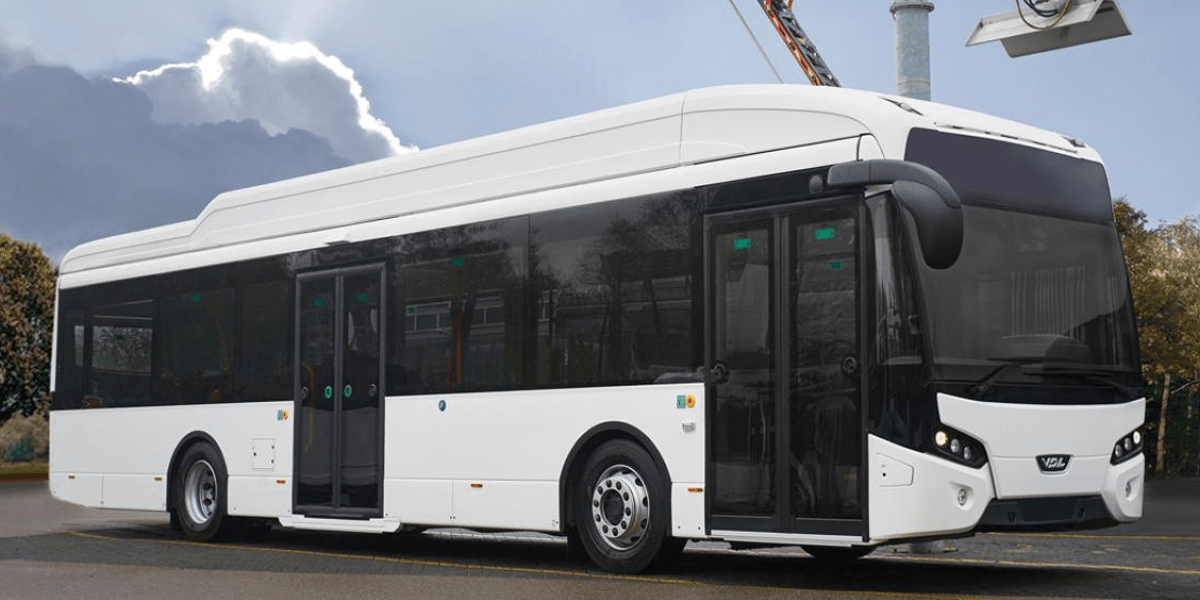 In Italy, the public transport operator TPER (Emilia-Romagna Passenger Transport) has ordered seven Citea SLF-120 electric buses from VDL Bus & Coach. These are to be deployed in the city of Bologna in 2022. Both parties also want to consider expanding the order to 20 electric city buses.

The Bologna order is the second electric mobility project for VDL Bus & Coach in Italy. Last May, two Citea electric buses were put into service between the car parks and terminals at Milan Malpensa airport. Bologna is one of the largest cities in Italy with almost 400,000 inhabitants. The new electric buses will be deployed on lines 28 and T1. The Citea SLF-120 electric buses were ordered in the 31 + 2-seater and 49-seater configuration and with a battery capacity of 350 kWh.

VDL Bus & Coach is also responsible for the provision and implementation of the charging infrastructure, in accordance with the contract with the Italian public transport operator. To this end, the manufacturer is again working with the Dutch company Heliox de Best. VDL specifies that the TPER depot must receive charging stations on which three buses can be recharged simultaneously.

â€œItalian cities are increasingly making the transition to sustainable public transport,â€ says Massimiliano Costantini, Managing Director of VDL Bus & Coach Italia. â€œWe are proud that TPER has called on our expertise as a leader in e-mobility in Europe. Our electric buses have traveled over 125 million kilometers, which is a clear indicator of our competence. This order strengthens our presence in the market, demonstrating our ambition to play a major role in Italy’s transition to zero-emission public transport.

TPER has so far only had experience with electric minibuses with a battery range of up to 100 kilometers and is now switching to the use of electric city buses. The operator was only created this year by merging the transport divisions of ATC, a road transport company from Bologna and Ferrara, and FER, a regional rail company. TPER currently employs around 2,500 people.