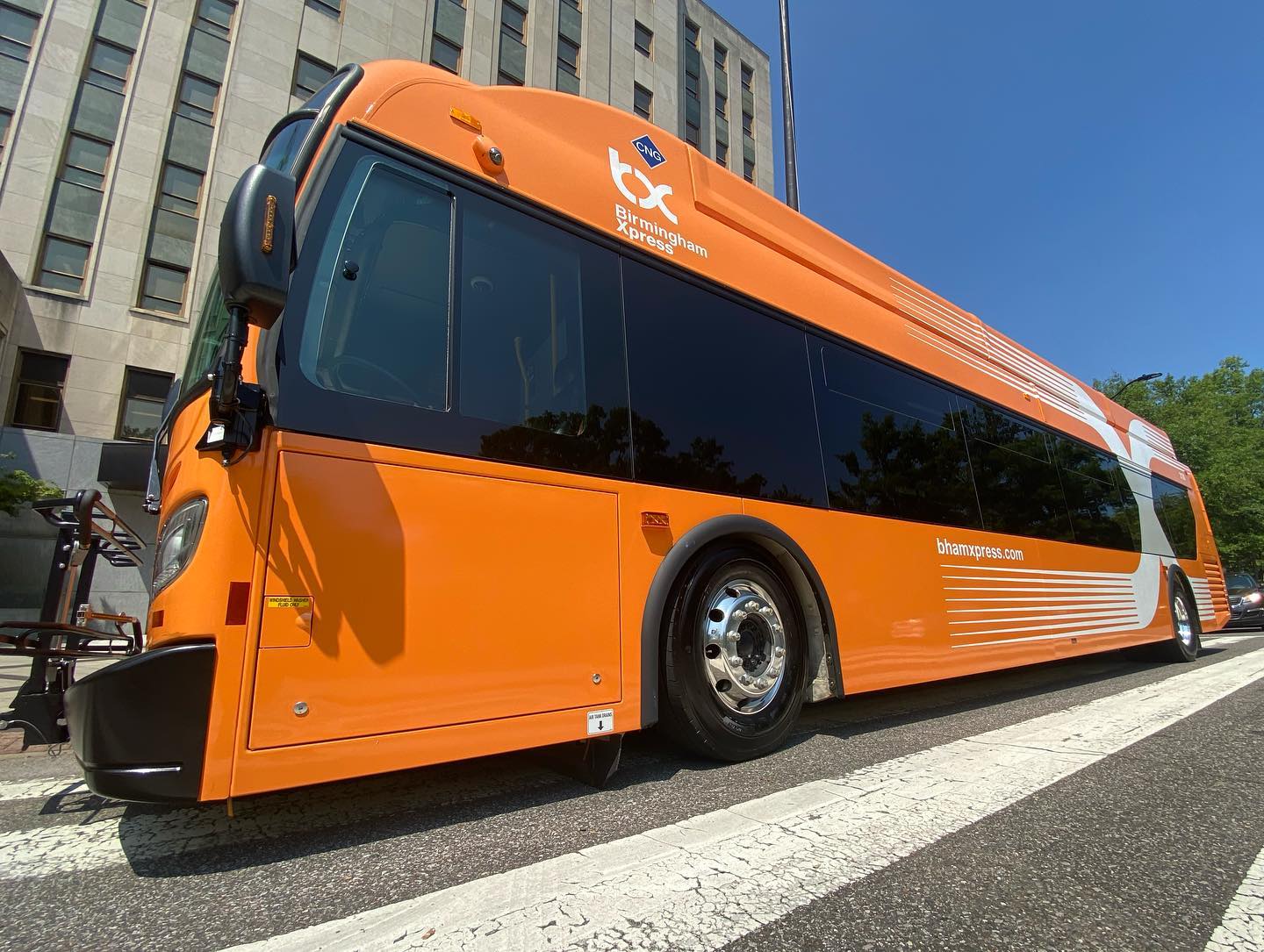 A bus every 15 minutes? It might sound like a fantasy, but it will happen in Birmingham in less than a year. The City of Birmingham is partnering with the Birmingham-Jefferson County Transit Authority (BJCTA) to bring the Birmingham Rapid Transit system to life. Read on to find out more.

Faster buses for a better city

A big orange bus is about to speed up the trip to the magical city. Birmingham city is starting a new partnership with the Birmingham-Jefferson County Transit Authority (BJCTA) to build 11 express buses that will run quickly from Woodlawn to Five Points West.

Birmingham received a federal grant of $ 40 million to fund the project. The city is teaming up with the $ 40 million to create 11 high-tech buses, 32 bus shelters and two bus hubs.

The new Birmingham Rapid Transit System will run throughout the city of Birmingham. It will start at a bus hub in Woodlawn and end at a hub in Five Points West. Along the way, it will make 32 stops and pass through areas like:

City Councilor Steven Hoyt chairs the Birmingham Transport Committee. He expects the rapid transit system to open ahead of the World Games in 2022.

More than anything, he wants to improve Birmingham’s public transport infrastructure with this project.

“The transit system as it is now has a reputation for not arriving on time. I think if people know that they can plan their day by getting on a bus to and from work, it would increase the number of riders on those buses. “

Looks like Birmingham’s bus system is about to clear up. I can’t wait to ride in style on the Rapid Transit system!

What do you think of Birmingham’s bus system? Identify @bhamnow and let us know.

How Greyhound Buses Got Their Name