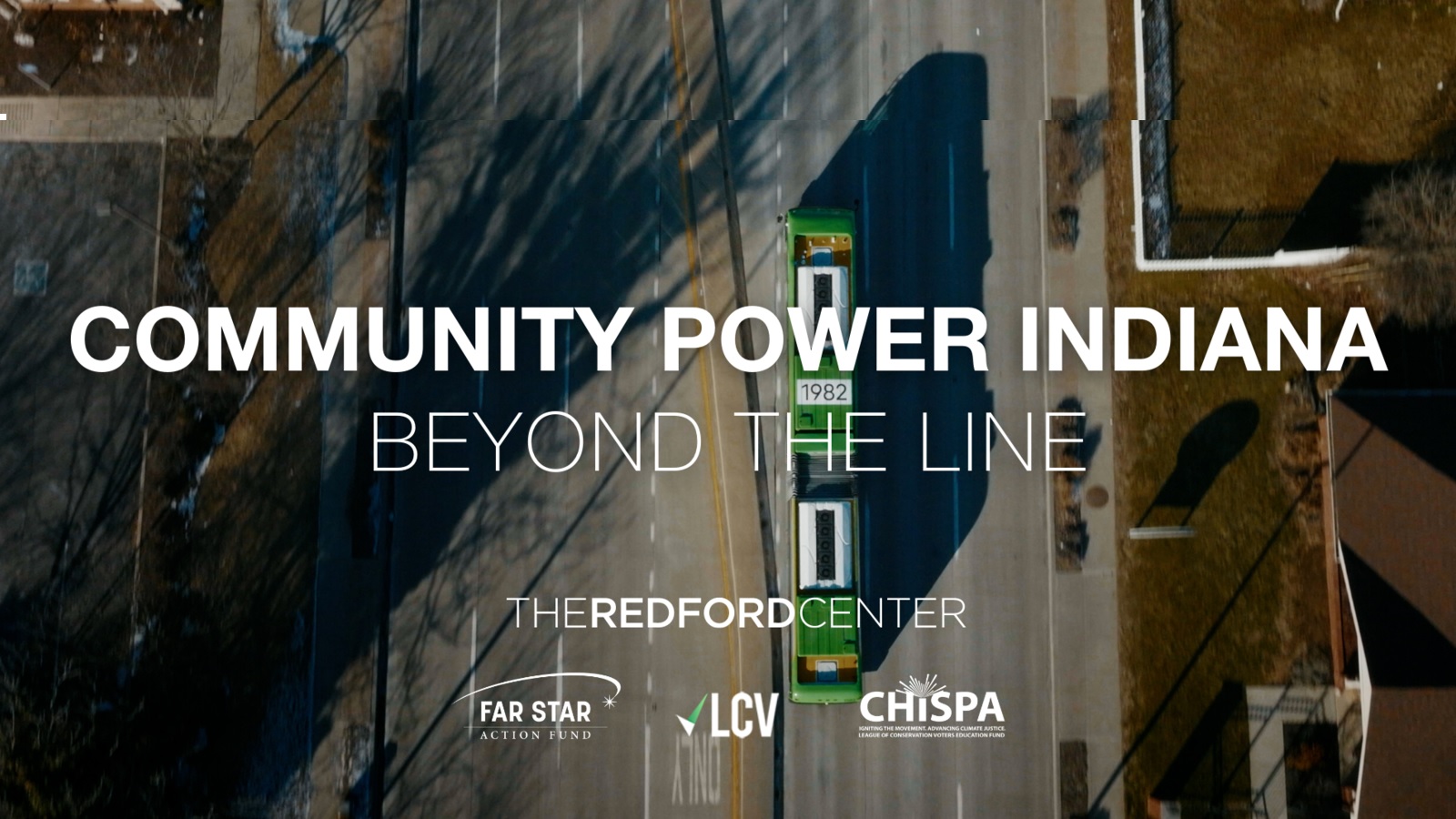 Beyond the Line: How an All-Electric Bus Rapid Transit System is Transforming Indianapolis

Tackling the climate crisis will require rethinking the way Americans get around: greenhouse gas emissions from transportation account for about 29% of total greenhouse gas emissions in the United States. “Global warming has made it very clear what the consequences are of not being more sustainable,” says Michael McKillip, executive director of Midtown Indy, a nonprofit dedicated to economic growth and downtown revitalization. ‘Indianapolis.

McKillip and other advocates celebrated when Indianapolis public transportation company IndyGo recently rolled out an all-electric rapid transit public bus system, one of the first in the nation. “It’s really a pioneering effort for a city like Indianapolis to lead the way,” McKillip said.

Getting the project off the ground took bipartisan efforts, says former Republican city councilwoman Colleen Fanning, who was involved. Maggie Lewis, a current Democratic city councilwoman, initially said other members of her own party had warned her against supporting the project. “But I knew in my heart that it was important, and if it got me elected, I was okay with it,” she says. “It’s not a political issue, it’s a quality of life issue.”

The community advocacy and bipartisan success of IndyGo is showcased in a new short film from the Redford Center, “Beyond the Line.” Directed by Indianapolis-based filmmaker Sam Mirpoorian, it’s the latest installment in a series showcasing community power in a collective call for civic engagement around clean transportation, justice, and jobs.

Access to convenient and efficient public transport is an essential element in the fight against inequalities and jobs. “We are the conduit to jobs, healthcare, school, entertainment – ​​without IndyGo, many citizens wouldn’t be able to get around,” says Inez Evans, President and CEO of IndyGo .

The city launched its all-electric Red Line in September 2019. “In a year and a half, jobs and overall community revitalization are happening before our eyes,” says Ashley Gurvitz, CEO of Alliance for Northeast Unification.

As one of the new electric buses pulled up, frequent driver Liam says his family was actually reduced to one vehicle after the red line opened. “My wife and I used to drive downtown,” he says, and “now I’m 100 percent a bus commuter.”

Honiste, another regular Red Line customer, says bus times and frequency make a big difference. “I have to be at work at 7am, so it’s good that he leaves early, and it’s faster than regular buses,” she says.

To ensure the success of the Red Line, IndyGo now plans to expand its electrical infrastructure: the city recently announced plans to implement inductive charging along Red Line routes, so buses can recharge while they drive, solving the first problems related to the autonomy of buses. . IndyGo is also innovating a new 15.2-mile electric purple line, which is expected to be operational by 2024. To do this, IndyGo will purchase 30 additional electric buses. Finally, the city placed a $25.8 million order for hybrid buses to replace aging vehicles on its remaining traditional routes.

Evans is proud of IndyGo’s progress. “It’s significant that we’re not in Washington DC, or LA, or Atlanta,” she said. “Some of the biggest transit systems in America are following IndyGo’s lead.”

the Community Power Film Series is an initiative of the Redford Center, in collaboration with LCV and Chispa, featuring local activists, storytellers and culture makers as visionary leaders empowered collectively to enact sustainable environmental change. The Redford Center uses the power of storytelling to galvanize environmental justice. The League of Conservation Voters empowers people and the planet politically. Chispa is a grassroots community organizing program that empowers Latinx and communities of color in the fight for climate justice. Community Power films are generously supported by the Far Star Action Fund.

‘Horrible’ traffic and cars in saloons: Has the new £49m Gedling bypass started to benefit the village?