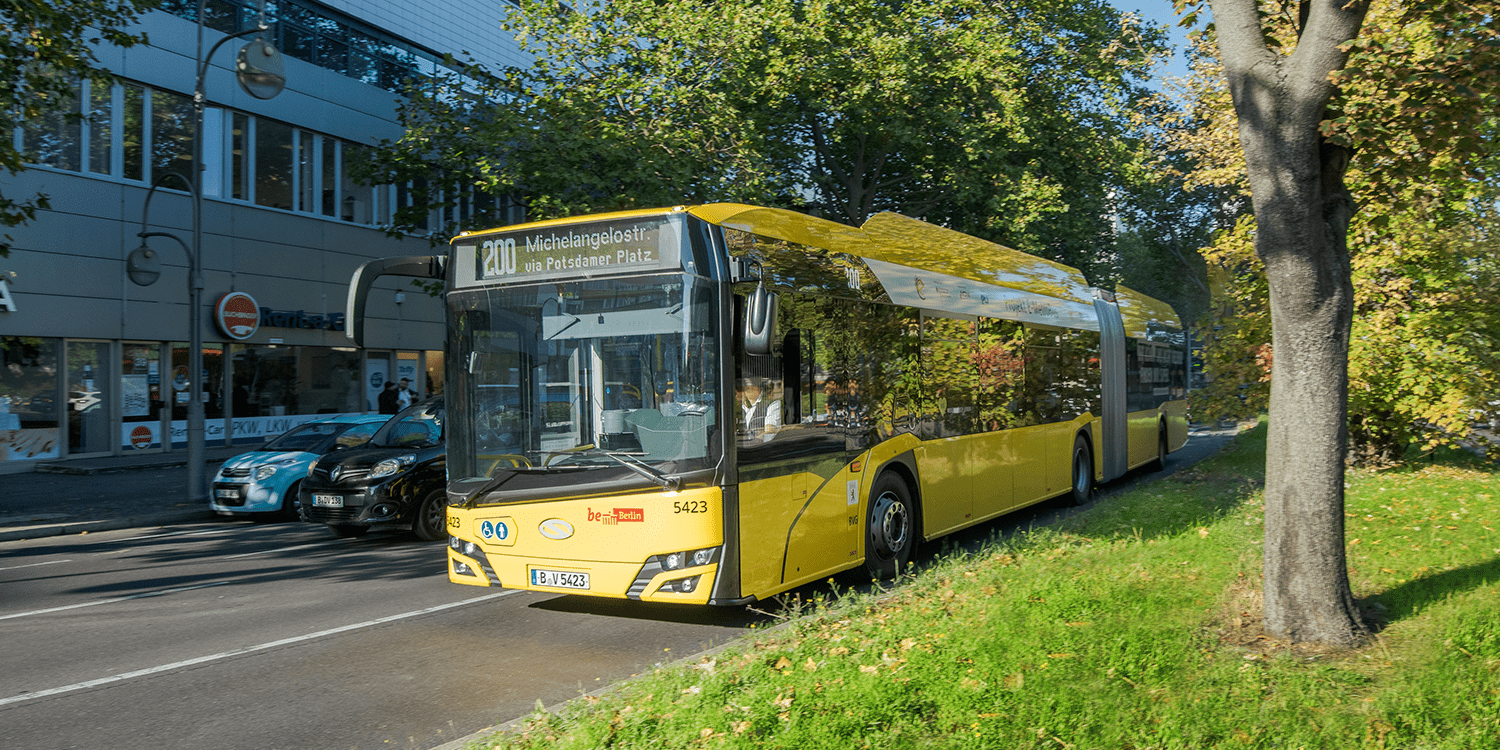 The supervisory board of the Berliner Verkehrsbetriebe (BVG) has given the go-ahead for the purchase of 90 additional electric buses. The vehicles are 12 meter long battery powered monoplanes which will be recharged at the depot.

The winner(s) of the process will be announced after the legally required objection period has expired – so it is still unclear from which manufacturer the vehicles have been ordered. As a local German newspaper, the Tagesspiegel writing, the order would have been placed with the Dutch manufacturer of electric buses and charging infrastructure Ebusco. This would be BVG’s first order with Ebusco.

BVG claims that by charging buses in between, their “daily mileage can be maximized”. However, it will not be a fast charging at terminal stops by pantograph. As a spokesperson explained to Tagesspiegelthe use of the buses will be controlled so that they go to the depot between scheduled trips and are loaded there.

The approved budget for the 90 new vehicles, including the required charging infrastructure, is approximately €65 million in total. Delivery of all buses is scheduled for the end of 2022. This will bring BVG’s fleet to 228 electric buses.

Until now, BVG’s electric bus fleet consisted largely of vehicles from the Polish manufacturer Solaris: 122 Solaris electric buses are currently in circulation in the capital. In addition, there are 13 eCitaro from Mercedes-Benz.

The Dutch manufacturer presented its Ebusco 3.0 in October 2019. So far, the company is mainly represented in the Netherlands and Scandinavia. In Germany, some Ebusco circulate in Frankfurt, Munich and Bad Tölz.

bvg.de, tagesspiegel.de (both in German)