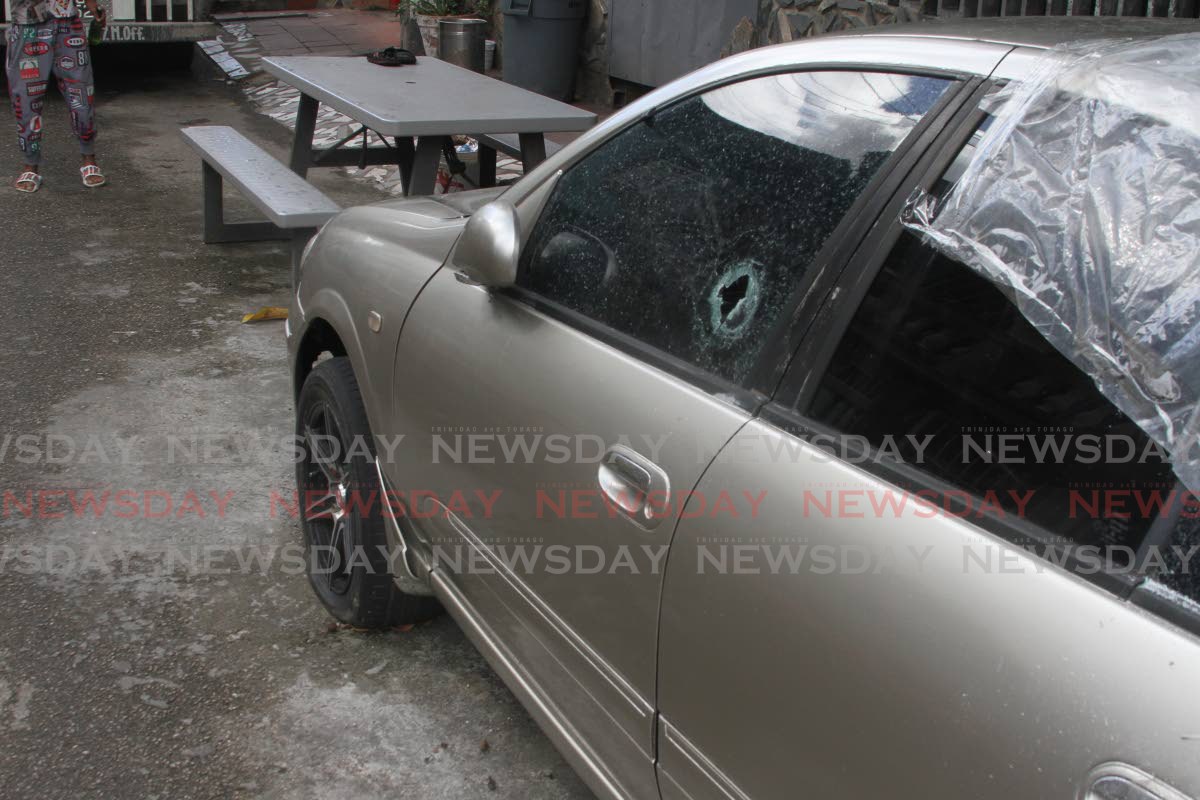 Families preparing for dinner in Temple Street, Arima had to take cover when a volley of gunfire erupted outside their homes on Thursday evening.

Arima police said no one reported any fatalities or injuries, but there were several reports of property damage.

Newsday visited Temple Street on Friday and spoke to locals.

Francis Luces said he had lived in the area for more than 40 years but had never heard gunshots until Thursday evening.

Luces, who also runs a shop, pointed to several bullet holes in the iron gate of her shop.

“I don’t know what kind of guns these guys were firing, but to punch a hole in an iron door, that should tell you how powerful it was.”

Luces, 72, said he was at home when he heard the gunshots.

Another man, who asked not to be named, recalled seeing bullet holes in the window of his 15-year-old sister’s window.

He said the shooting appeared to be random as houses and cars parked on the street were shot.

“I would understand if they shot someone or a group of people in particular, but they shoot anything recklessly.

“Thank God no one was hurt or killed last night. Tonight I’m not so sure.”

Residents said the gunmen did not escape in a car, but fired shots as they drove past homes.

Luces said that despite repeated suggestions to police to increase patrols in the area, residents were frustrated and scared after Thursday night’s shooting.

“We shouldn’t have to wait for the dust to settle and someone to get killed for the police to come.”