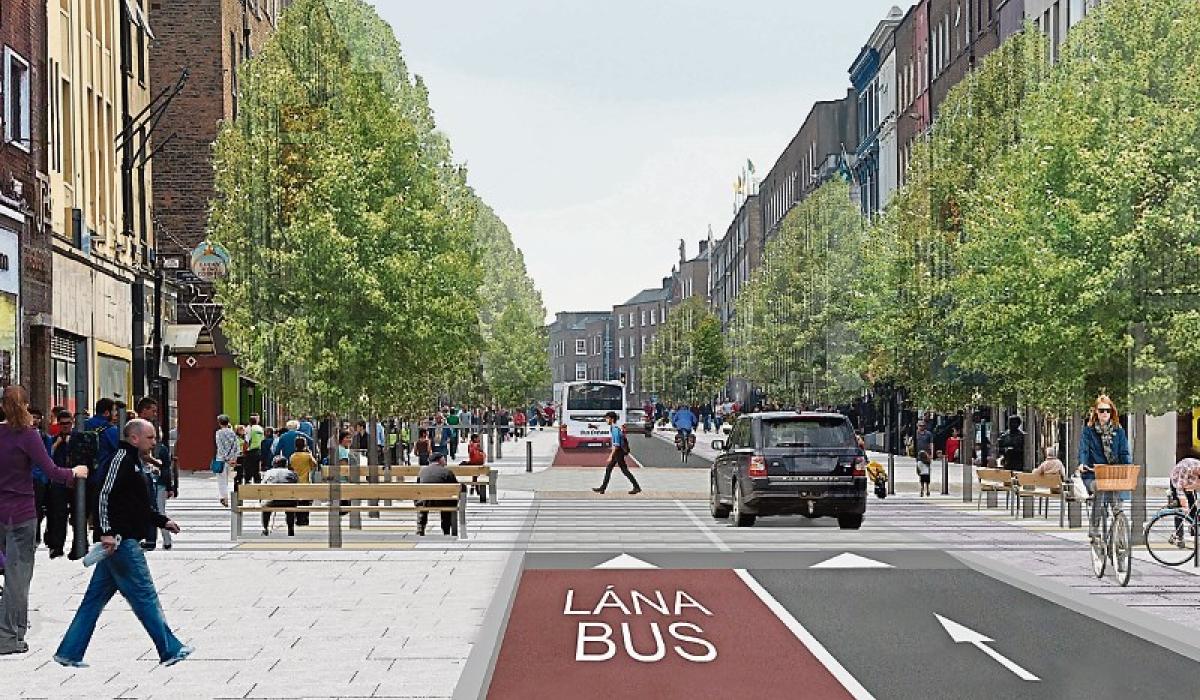 A TWO-WAY bus lane is being considered for O’Connell Street which, if implemented, could remove general traffic from the city’s main thoroughfare.

As work on the much-delayed €9.1m redesign of the street reaches its final stages, it has now emerged that in early drafts of a new transport strategy, buses could end up operating in the both directions.

Early work for O’Connell Street called for full pedestrianisation, while the updated scheme, which is currently being developed, contains a traffic lane and a bus lane – with the council saying the scheme offers a ” pedestrian priority”.

A council spokesman insisted O’Connell Street would not require further work if another bus lane is introduced, but councilors criticized the proposal which the National Transport Authority (NTA) says is included in a first draft of its master plan for Limerick and Shannon. .

The Limerick-Shannon Metropolitan Area Strategy, due to be published in the coming days, will govern how transport solutions are developed locally over the next decade.

At a special Metropolitan District meeting, concerns were raised over increased traffic congestion, with Cllr Sarah Kiely, Fine Gael, saying it has caused “people to panic and businesses to worry”.

Councilor James Collins described it as a “dumb idea” adding: “The [revitalisation] project is not even finished, we are now talking about changing the way the street is going to be used. It’s a really stupid use of a beautiful street in a beautiful city. Where are we ? It’s just stupid.

Mr Collins, who voted against the proposed revitalization when it was presented to members, said they were reassured that it would not become a two-way bus lane, a position supported by Cllr Elena Secas, Labour, who said: ‘We represent Limerick, we tell you what the people of Limerick want and it turns out that whatever we say is decided by someone else – who might even don’t live in the city.

“I was only new to the board at the time, and I felt like we had a metaphorical weapon held out to us.”

“Any proposal would be debated and judged in a fair and appropriate manner.”