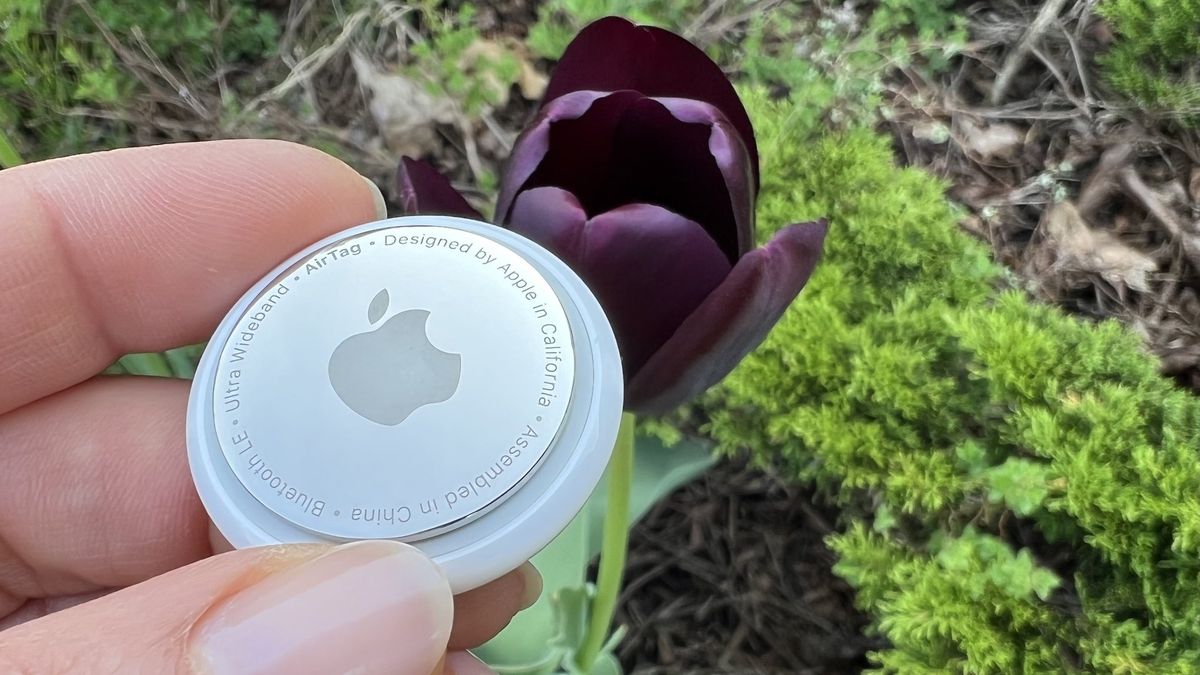 A UK police force says people should consider putting an AirTag in their car in case it gets stolen. The suggestion comes after the force managed to locate a vehicle within 40 minutes of taking it from its owner.

Sheffield North West NPT tweeted to say a car theft was reported after masked men entered a property to locate its keys. They stole the car after finding them, but less than an hour later it was recovered by the police.

Earlier this morning we were called to reports that a masked man had entered a property on Edmund Road and stolen a set of cars from the property, before stealing the car and driving off. The wise owner had placed an Apple AirTag in the car on an earlier date.⬇️October 18, 2022

Police go on to say that “this incident shows that placing trackers in vehicles helps us locate them if they are unfortunately stolen.” In a follow-up tweet, they went further, saying they would “encourage all car owners to consider putting a low-cost tracker in their car” to speed up its recovery if stolen.

Unfortunately, the tweet also confirms that those responsible for the theft have not been located, although investigations are ongoing.

We encourage all car owners to consider putting a low cost tracker in their car, to save them from having a much more expensive problem down the line! Investigations are underway to locate those responsible. pic.twitter.com/ALbsdo7DArOctober 18, 2022

This isn’t the first time an AirTag has been used to locate a vehicle, but it’s rare for a police department to actively suggest that using an AirTag would help them in the event of a stolen car.

Unfortunately, although AirTags are still relatively cheap, they are no longer as cheap as they are in the UK. The price of a single AirTag has risen by 20% from £29 to £35 earlier this week, caught in the same situation which also saw the iPad Air and iPad mini price increases. While still among the best iPads for many people, their price increases didn’t come with any new features and were instead seen as a result of the strong US dollar.