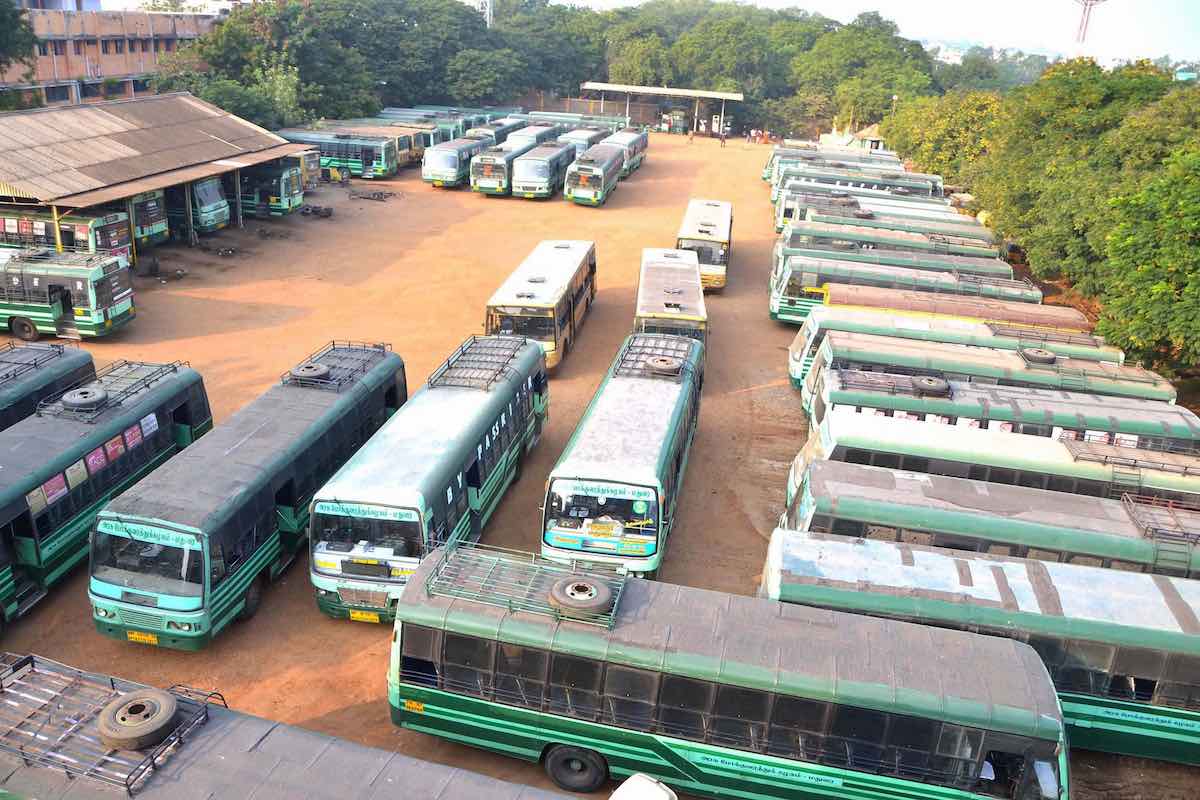 Ahead of Deepavali, TN to operate 10,500 special buses from Chennai

Due to the increase in demand for bus and train tickets during Deepavali, Tamil Nadu State Transport Corporation (TNSTC) and State Express Transport Corporation (SETC) have decided to introduce and operate an additional 10,500 buses from Chennai during the festive season. According to The Hindu, a meeting chaired by State Transport Minister SS Sivasankar and Principal Secretary K Gopal on October 10 decided to operate 10,518 city buses between October 21 and 23 and 9,362 buses from various parties. from Tamil Nadu to Chennai for those coming back after the festival.

The transport minister had ordered officials to provide amenities to passengers at various bus terminals in the city including Koyambedu, Madhavaram, KK Nagar, Tambaram MEPZ and Poonamallee. Special buses will operate from these terminals, as well as regular buses. Speaking to The Hindu, an official who works with the Ministry of Transport said a control room and a 24-hour help desk to provide bus information and receive complaints have been opened at the terminal. of Koyambedu.

Buses to Andhra Pradesh will be operated from Madhavaram New Bus stop. Buses to Puducherry, Cuddalore and Chidambaram via the East Coast Road (ECR) will depart from the KK Nagar Metropolitan Transport Corporation (MTC) bus terminal. Buses to Tindivanam and its neighboring districts will be operated from Tambaram MEPZ and Anna Bus Station. From the bus station at Tambrama Railway Station, passengers can board buses to Tiruvannamalai, Polur, and Chetpattu, among other nearby districts.

Khulna bus to get off the roads