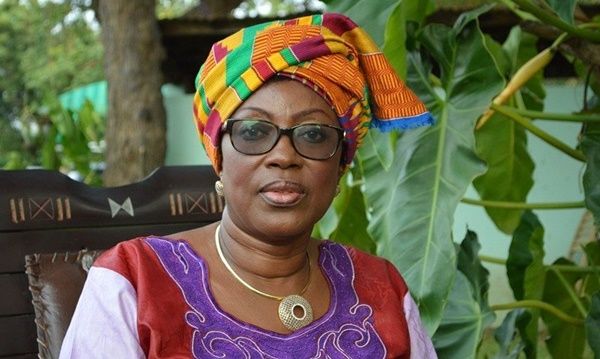 She was first appointed to a public service by the late Professor John Evans Atta Mills as Deputy Minister of Transport in his government.

She was promoted to substantive minister after former President John Dramani Mahama took over in 2012.

She held this position until 2015 when she stepped down due to the infamous bus brand saga.

In a tweet, Mr Ablakwa said: â€œYou were passionate about national transformation and contributed to your quota with hard work and contagious zeal as evidenced by multi-award winning Terminal 3 in Ghana.

â€œYour dedication to the NDC and the Volta region has been most remarkable. Rest in Glory Mama Dzifa Attivor, â€Mr. Ablakwa said in a tweet.

Pollution issues: UPSRTC could get more CNG bus for Kaushambi ISBT from Ghaziabad