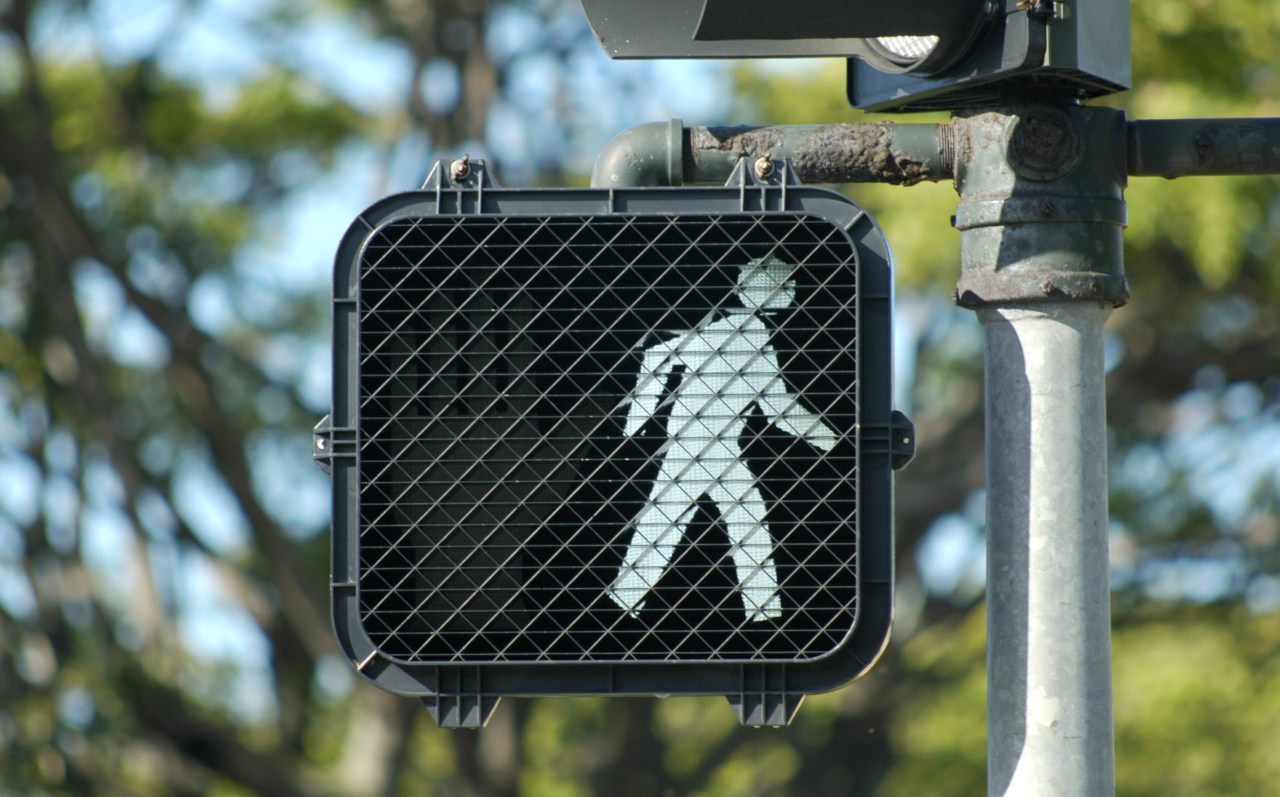 Mayor-President Sharon Weston Broome announced the funds on Friday. She said the INFRA (Infrastructure for Rebuilding America) grant would support the expansion of the Skyway north, the improvement of the Florida Boulevard Corridor and the Scotlandville Parkway Mobility Network.

EBR Metro Board votes no on stormwater service fees

“This grant will provide significant pedestrian improvements on two key corridors, increase the capacity of the Skyway and help build our bus rapid transit project,” Broome said. “Our successful pursuit of federal funds means we can make even more improvements with our MOVEBR projects.”

Broome said the funds will be used as follows: