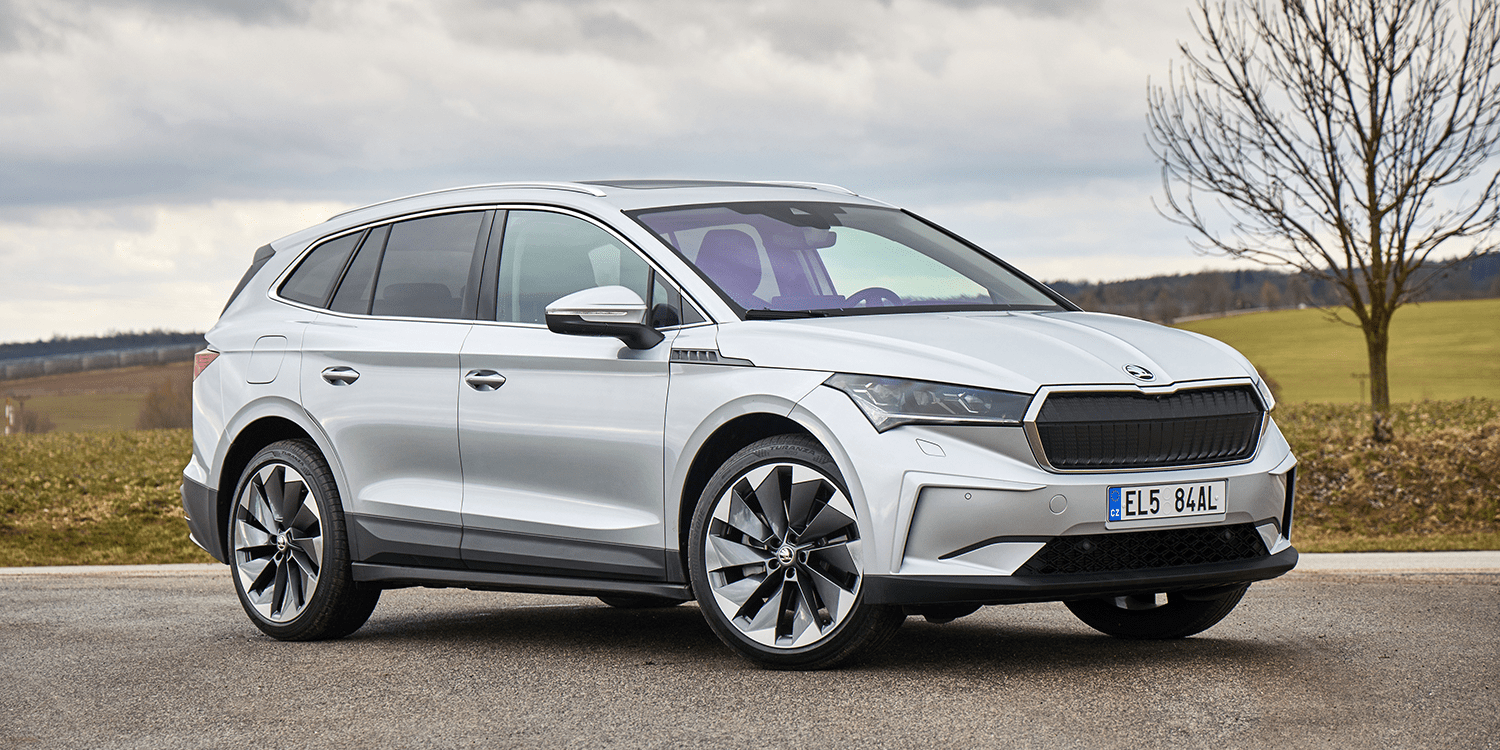 In Norway, 5,123 new electric cars were registered in July, accounting for 70.7% of all new passenger car registrations for the month. Additionally, there were 890 new plug-in hybrids. Among models, the Skoda Enyaq topped the charts in Norway in July with 673 registrations.

With the 5,123 new electric cars, electric vehicle sales were more than halved compared to June – the previous month there were 11,722 new electric cars. Even compared to July 2021, when there were 6,731 new electric cars, that’s down more than 23%. Obviously, several factors come together here: The first month of a quarter drops thousands of new Tesla models, which are usually registered in the last month of a quarter. Plus, there’s the festive season, which traditionally makes July one of the weakest months in Norway – all driving types combined, 7,247 new cars were still registered, a drop of 31%. Here, the third reason strikes: general supply chain issues worldwide.

In Norway, it is now becoming clear that electric cars are also increasingly affected by a lack of semiconductors and logistical bottlenecks: on an annual basis, the share of electric vehicles in new registrations has increased from 64.0% in July 2021 to 70.7%. In June 2022, however, 78.7% of all new registrations in Norway were purely electric.

Apart from pure electric cars – the Norwegian authority OFV does not distinguish between BEVs and FCEVs, but fuel cell cars only represent a very small share – there were only 890 plug-in hybrids in July . Compared to the same month last year, this is a decrease of 58.9%, and for the current year (7,251 new ORVs), the decrease is 69.1%. In July, PHEVs held a market share of 12.3%, meaning that 83% of all new cars in Norway had a charging connection.

Among the models, the Skoda Enyaq was in the lead in July, as mentioned above. OFV statistics list the Czech SUV MEB with 673 registrations, while the EU-EV portal lists 654 Enyaqs – the Enyaq Coupe is not yet included in the statistics. Second place goes to sister model VW ID.4 from Zwickau with 649 new registrations – the ID.5 is rated separately with 227 units (rank 6). Behind the two MEB SUVs, the Hyundai Ioniq 5 completes the podium with a clear lead – 279 vehicles of the Korean 800-volt electric vehicle were registered.

The fourth and fifth places, ahead of the ID.5, go to two models from China: the MG ZS EV was newly registered 268 times, and according to the OFV, 238 BYD Tang EVs were put into circulation in July . Here, the two registration statistics differ slightly from each other: In the OFV, the Ford Mustang Mach-E now follows with 238 units. In the evaluation of EU-EV, which is usually updated daily, the BYD Tang is listed with 229 units, closely followed by the ID.5 with 227 vehicles, the Mustang Mach-E arrives here with 220 new registrations. What the two statistics have in common is that no other model has more than 200 new registrations.

A brief overview of the other selected models: With the Marvel R, MG has another model with new three-digit registrations, the MG5 is only slightly below this bar with 86 new registrations. With 89 new registrations, the Mercedes EQB is ahead of the Audi Q4 e-tron by two units. The Tesla Model Y came in at just 38 new registrations, the Model 3 at 7 – likely latecomers from June. Other Chinese-built models, such as the BMW iX3, also saw only single-digit new registrations. Interestingly, more and more Chinese manufacturers are bringing their electric cars to Norway. For example, 37 Nio ES8, 23 FAW EHS9, 13 Xpeng P7, two Geely Geometry C as well as Golden Dragon vehicles were registered in Norway in July.

With reporting by Sebastian Schaal, Germany.