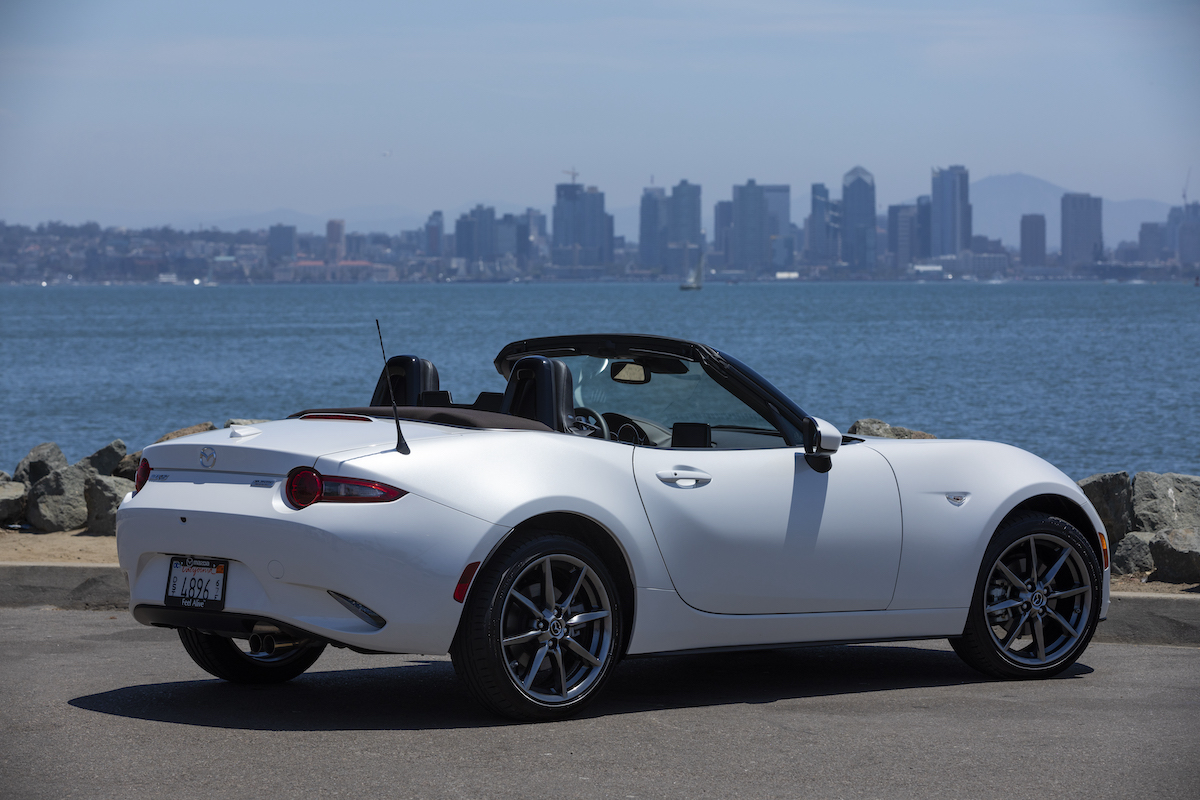 Baby boomers, born between 1946 and 1964, continue to age, with the oldest turning 76 this year. Still, some baby boomers are willing to cash in some of their retirement savings to buy the cars they’ve always dreamed of owning, or at least the cars that give them the most satisfaction. So what cars are baby boomers choosing to spend their hard-earned cash on, according to Consumer Reports?

Consumer Reports tracks its members’ customer satisfaction scores with data on approximately 300,000 member-owned vehicles. This customer satisfaction score comes from a survey of owners with questions such as “Would you buy the same car again?” Consumer Reports recently filtered its data to highlight the five most satisfying new cars for baby boomers. They are the following:

The 2022 Corvette features a 495-hp 6.2-liter V8 engine in a configuration reminiscent of “exotic supercars from Ferrari and Lamborghini,” says CR. In a bold move, Chevrolet has dropped the price of the 2022 model to start at around $61,000, down from the previous year’s starting price of $90,000.

The Genesis G90 is a luxury sedan that aims to please

Sharing the same perfect owner satisfaction score as the Chevrolet Corvette, the 2022 Genesis G90 is the first full-size sedan in Hyundai’s lineup of luxury brands. According to Consumer Reports, the G90 “embodies stress-free luxury at a competitive price.”

The G90 is equipped with a 5.0-liter V8 engine or, as a better alternative, a 3.3-liter V6 turbo. There is also the choice between rear-wheel drive and the preferable all-wheel drive. Although the Corvette offers top-notch interior comfort, it’s still a sports car, whereas Genesis built the G90 for luxury. Rear armrest-mounted climate and audio controls add an extra touch of class, all at a starting price of around $75,000.

Offering three rows of seating for up to eight people, the Kia Telluride also earned perfect owner satisfaction scores. The Telluride shares the same platform as the Hyundai Palisade and offers a quiet and comfortable ride. Its 3.8-liter, 291-horsepower V6 provides enough power to blend into freeway traffic and still achieves up to 30 mpg on the highway, though city driving results in about half that fuel economy. .

While the Telluride might not be the sports car or luxury car of your dreams, it’s a perfectly reliable and comfortable mid-size SUV capable of hauling the grandkids and all their gear to practice. football in style, all for around $33,000.

The Mazda MX-5 Miata is an affordable sporty convertible

If you’re on a budget but still have a sporty convertible at heart, the Mazda MX-5 Miata might be for you. Pair the six-speed manual transmission with a 2.0-liter four-cylinder to get the most out of the Miata’s 155 hp. The automatic transmission option works well, but it’s less exciting.

The convertible top is easy to use but lets in enough road and wind noise that, along with the awkward seats and stiff suspension, makes long drives uncomfortable. However, owner satisfaction remains high and the price starts well below $30,000.

Ditch the pump and hop in a Tesla Model Y

For baby boomers who are ditching gasoline for electric, the Tesla Model Y shows high levels of owner satisfaction, but receives low predicted reliability scores. The Model Y is “an SUV version of the Model 3”, although it is larger, with more interior space.

The good news is that the Model Y shares the sports car handling of the Model 3, and the AWD Long Range option gets an EPA estimate of 330 miles on a full battery. The bad news is that it has an uncomfortable ride and costs close to $66,000.